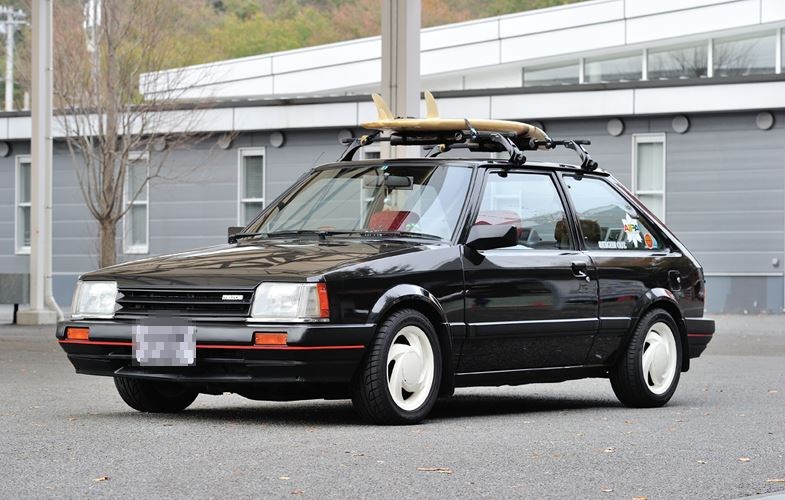 In 1980, a Mazda subcompact in Japan, surpassed the sales number of the Toyota Corolla, tipping the king of subcompacts off the throne. It was the BD chassis Mazda Familia which won the Japan Car of the Year. A first FWD subcompact for Mazda, loosely based on a VW Golf, and sized precisely for the Japan market, it won the hearts of every family in Japan during the start of the bubble economy. Powered in Japan with a 1500 turbocharged engine, it was one of the first to be boosted in this class too.

The Corolla was still RWD as were most of the competition in Japan, and the sole competitor was the Honda Civic which wasn't as large or modern in looks. For most of the competition it wasn't till 3-4 years later, a hatch of this class was set in dealer showrooms. It sold so well that Nissan pretty much cloned the dimensions and style cues for their B11 Sunny/Sentra that came about in 1981. Ford had acquired a stake in Mazda shortly before, and this car was also rebadged for Ford in places where shipping their European Escort wasn't ideal.

In the USA the Familia was renamed the Mazda GLC as in the past generation RWD FA models, and really saw a jump in sales here as well, selling neck to neck with the Escort made here in the USA. It actually gave Ford some ideas which didn't pan out so well in the 90's, but such was the effect it had on the world, twisting priorities for even the biggest car companies that saw its success.
It really was a world car that Mazda really didn't expect to sell in such large numbers, but it just became the right car for the right time in many parts of the world.

It wasn't till about 1985 when a Corolla would catch up with the FX (AE82), and when in 1984, the Civic (AS/AT platforms) swept the trophy away with their PGM-FI ZC engines and a whole new definition of a compact performance car since the Golf GTI.

They're pretty much forgotten outside of Japan, but for the folks who started their first driving experience in Japan in the 80's, this is one of the iconic cars they have almost always had seat time.

I'd love to see a nicely restored one in the USA at JCCS next event. 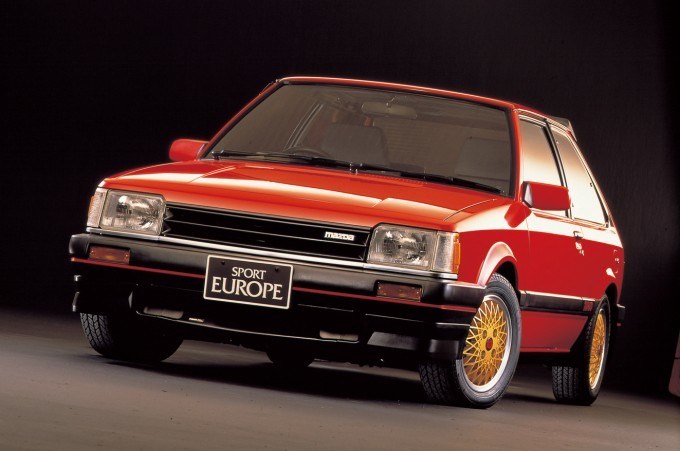 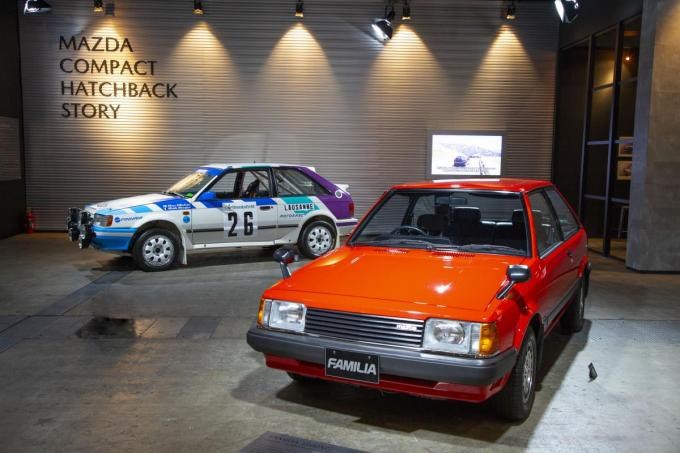 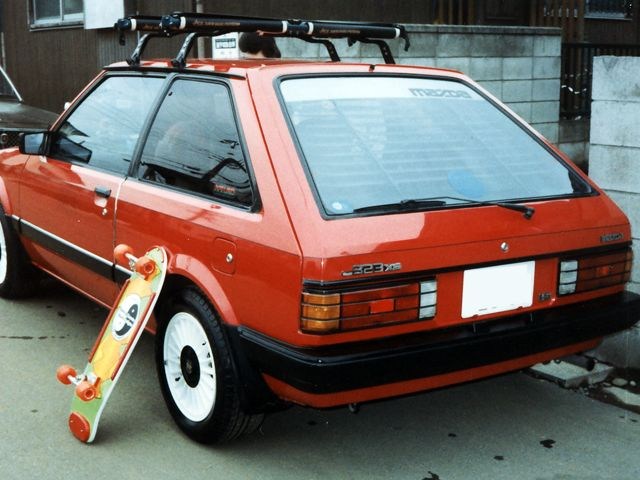 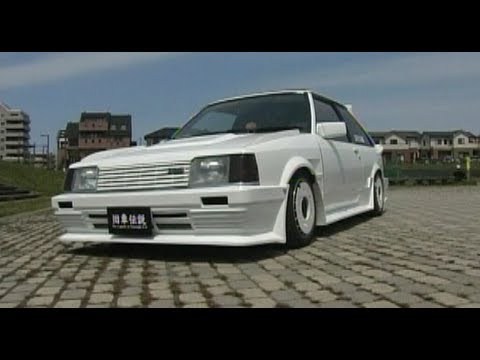 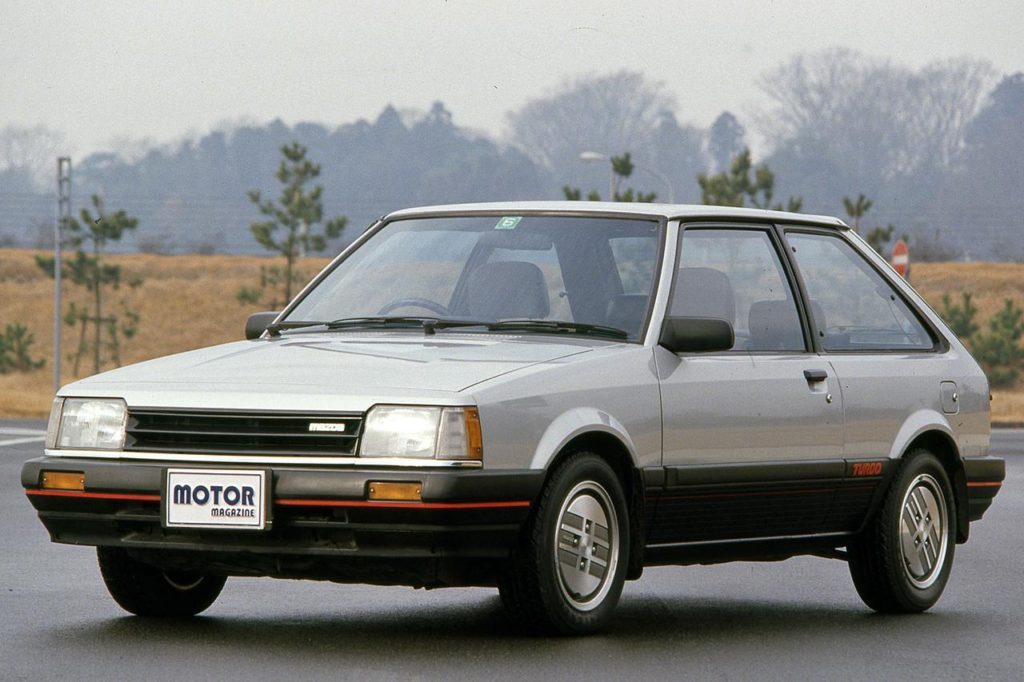 Paper Craft Toyota Cars to get through ...

This site uses Akismet to reduce spam. Learn how your comment data is processed.