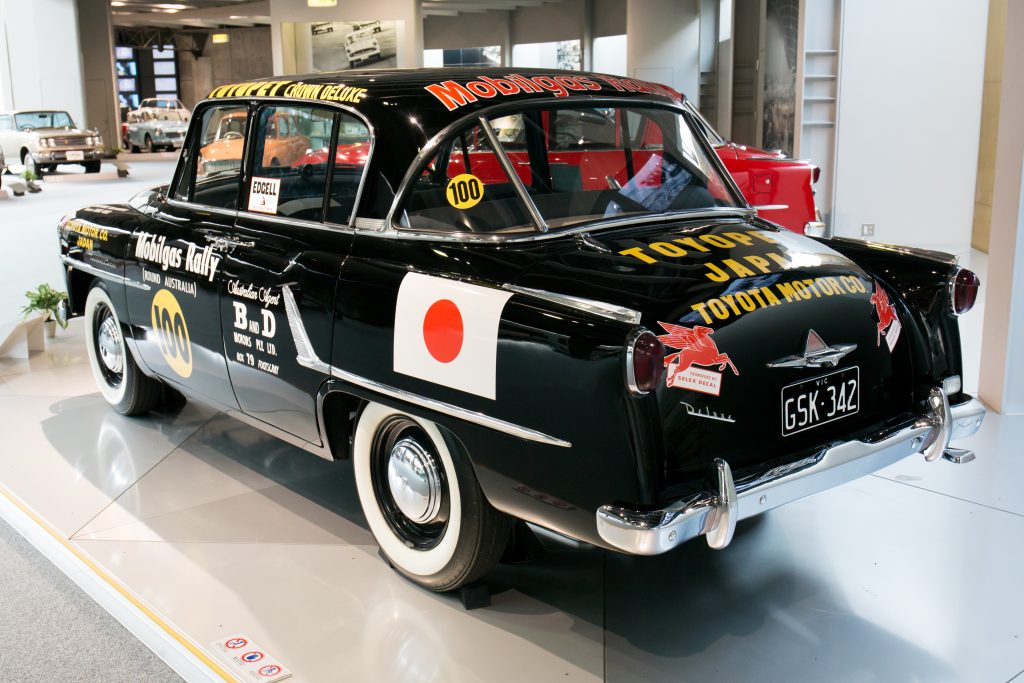 So when did Toyota start racing?

At the Toyota Museum in Nagoya sits a very normal looking and archaic Toyopet Crown from 1957. It has looks almost like a standard black chauffeured sedan for a company official of a firm, which the Crown was in those days, when Japan's average monthly income was about $200 for most people. It needs to be noted that this was only 12 years since Japan was leveled in a 4 year battle with the world, I mean not a building was standing not only in Hiroshima and Nagasaki, but a dozen other cities. Tokyo was hit the worst and the firebombing displaced and killed far more people than the Atomic bombs collectively that exploded in rural areas. Japan was in a rapid rebuilding, and it was this era when Japanese car making grew to the form we call big manufacturers today.

Anyway, to get back to the story, this Crown was invited to the "Mobil Gas Round Australia" continental crossing rally-raid.
It was the first ever motorsport event for Toyota.
The putting little sedan made of truck chassis parts and 2/3rd scale BelAir, actually had tons of issues in this rally, but it managed to finish in the rally in 47th place, 3rd in the invitational class.
It was this car and this event that put the hair on the grown man's chest for Japanese racers. Finishing the race in cheers and crying joy, the members who prepared and funded this pack of guys were the companies and suppliers, 3 divisions of Toyota Sales, Toyota Manufacturing, Denso, Yamaha, Daihatsu. They called themselves the Team Toyota, or more colloquially as "The Nana-gi" (Seven Tech Squads of Racing). They later organized as a company division as TMSCR which would partake in random small rallies, from Asia, to Africa, and with hopes to reach the level required for World Rally. But the 1971 Oil Crisis would put an end to this. And at the same time, all remaining resources were handed to Ove Anderson of Team Toyota Europe to continue Rallying. That is the start of TTE in World Rally Championship, which we all know, continued till the famous Celica and Corollas that dominated in the 1990's.

By the late 1960's, things were very active on pavement too.
Specialty vehicle maker Technocraft started TRD in 1964 with an earlier name TOSCO. This company sprouted from making ambulances and police cars, taxi and such. They expanded to the USA in 1979 as TRD USA.
About the same time, two dealership networks competed and funded their own operations rivaling each other. Sigma Automotive started SARD Racing in 1972, and Tachi-Oiwa and company, founding TOM'S in 1974. Sard entered LeMans in 1975, and TOMS's in 1982, accompanied by DOME.

With many more partners throughout the years, Toyota has been in more than 40 countries racing, from deserts of Sahara to the Indy 500, from Monaco to Fuji, and all up and down every continent on earth. Rod Millen, TTE, Sard, TOMS, Toyota F1 and WEC, Joe Gibbs Racing, TRD NASCAR, TRD NHRA, Precision Prep Inc, Tommi Makinen Rally Team, Toyota F1, Atlantic Series, Toyota Swiss, Dan Gurney, AAR, Netz, Cerumo, Can-Am, Hino Dakar, Team ACP Paris-Dakar, Anderson Motorsports, INDYCAR, Ivan Stewart Baja1000. I really can't name them all, but in no way is this list anything near exhaustive.

But I think the most amazing and puzzling thing about this huge history of racing by Toyota cars, that Toyota doesn't reflect much on them in a very collective way.
I hope with rekindled passion now being touted about the current CEO who holds his own FIA International Class A racing license, Akio "Morizo" Toyota, that such history becomes bound in a single timeline. But for now, he is too busy training each day for his next Nurburgring 24 or Japan Rally outing.
May the Force be with him! 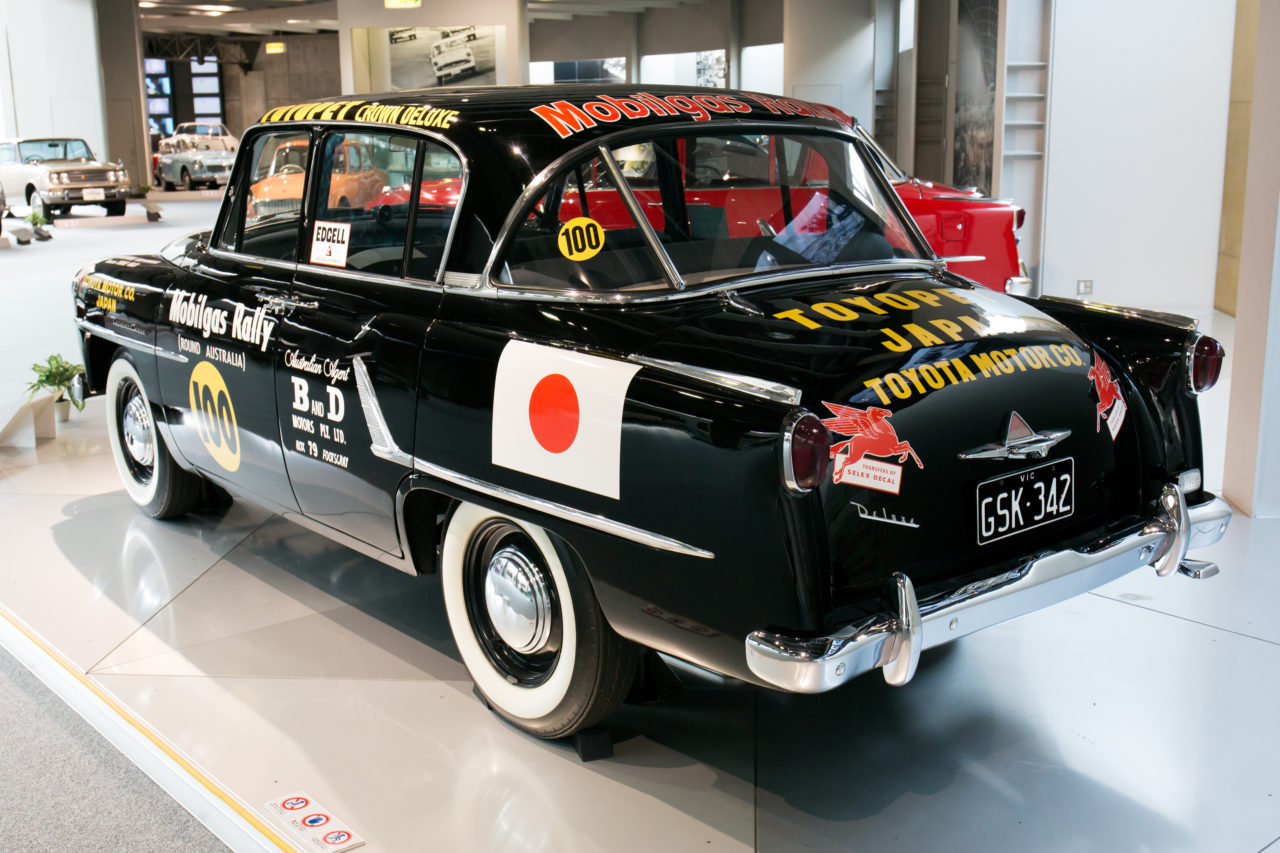 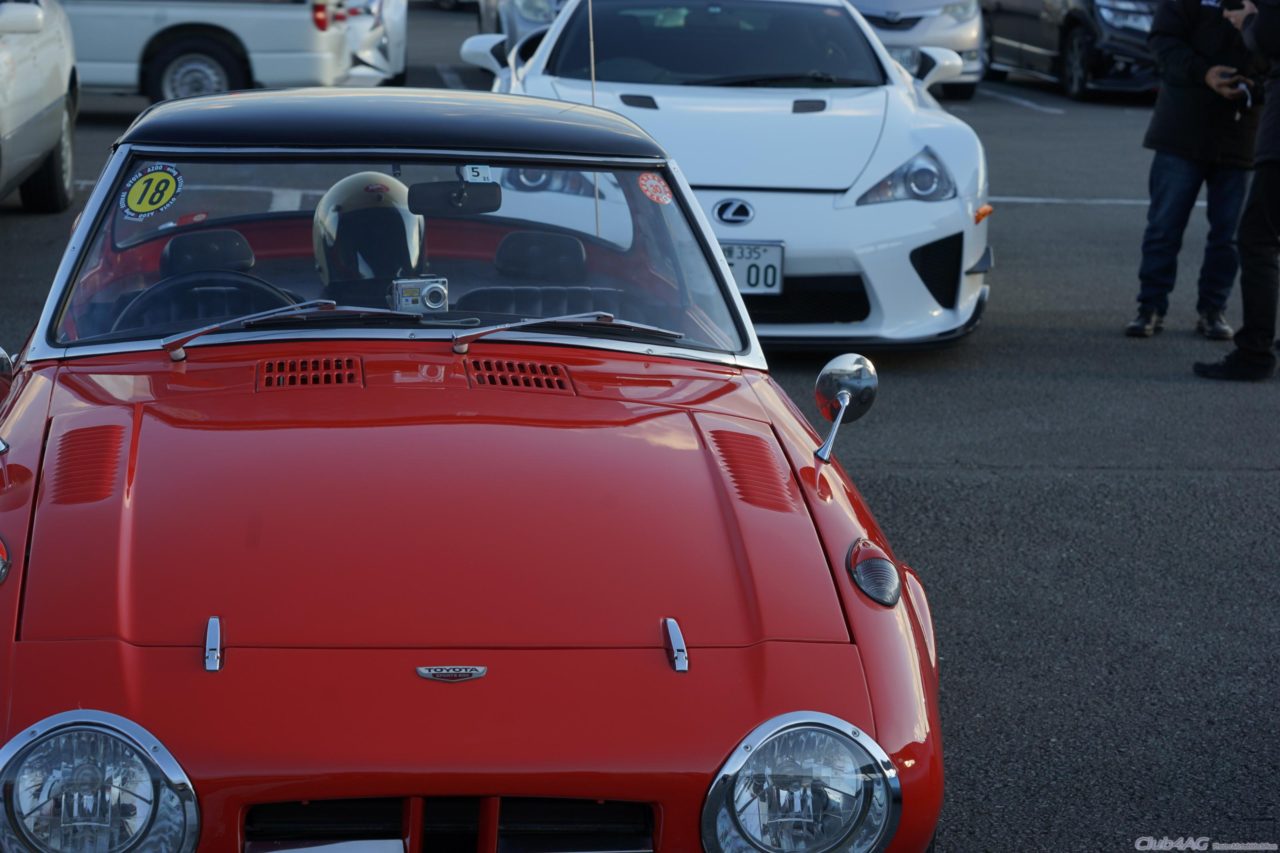 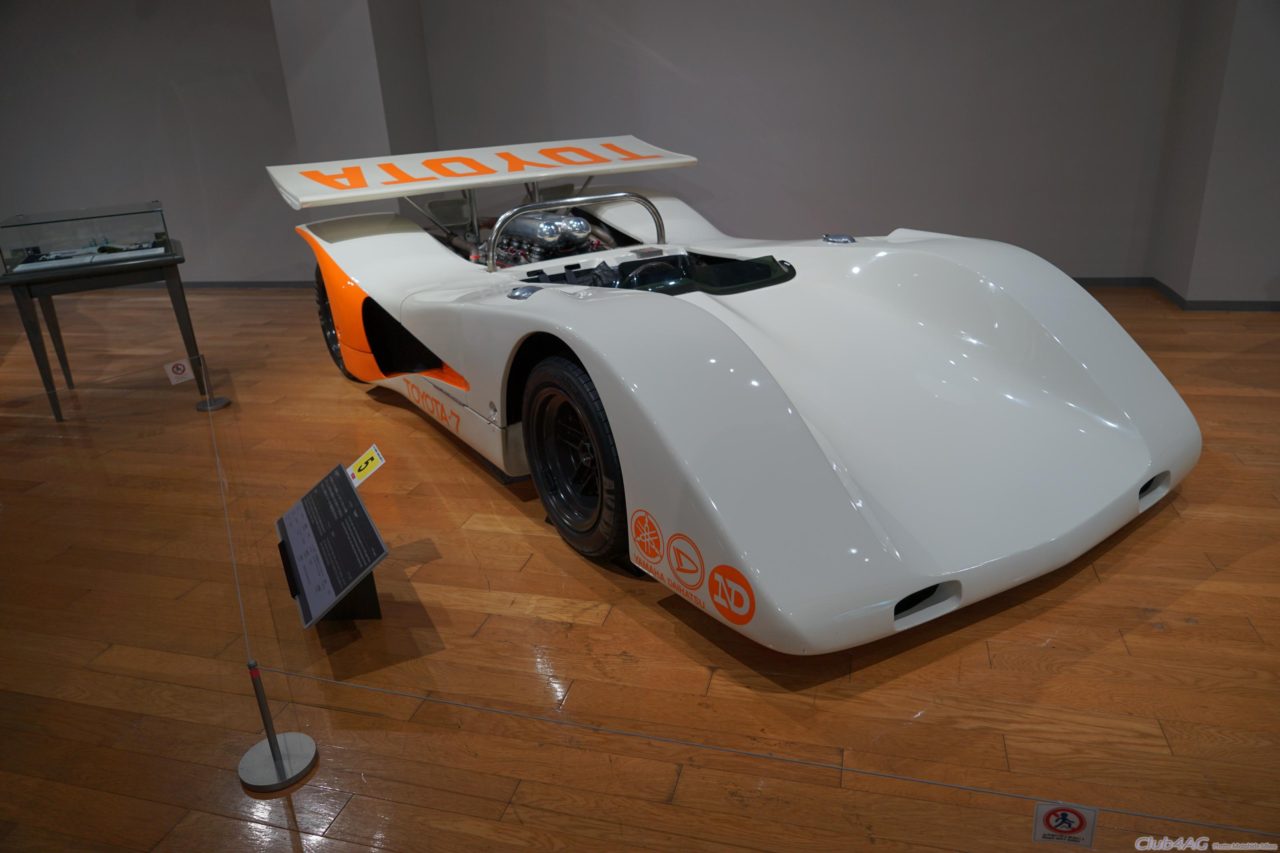 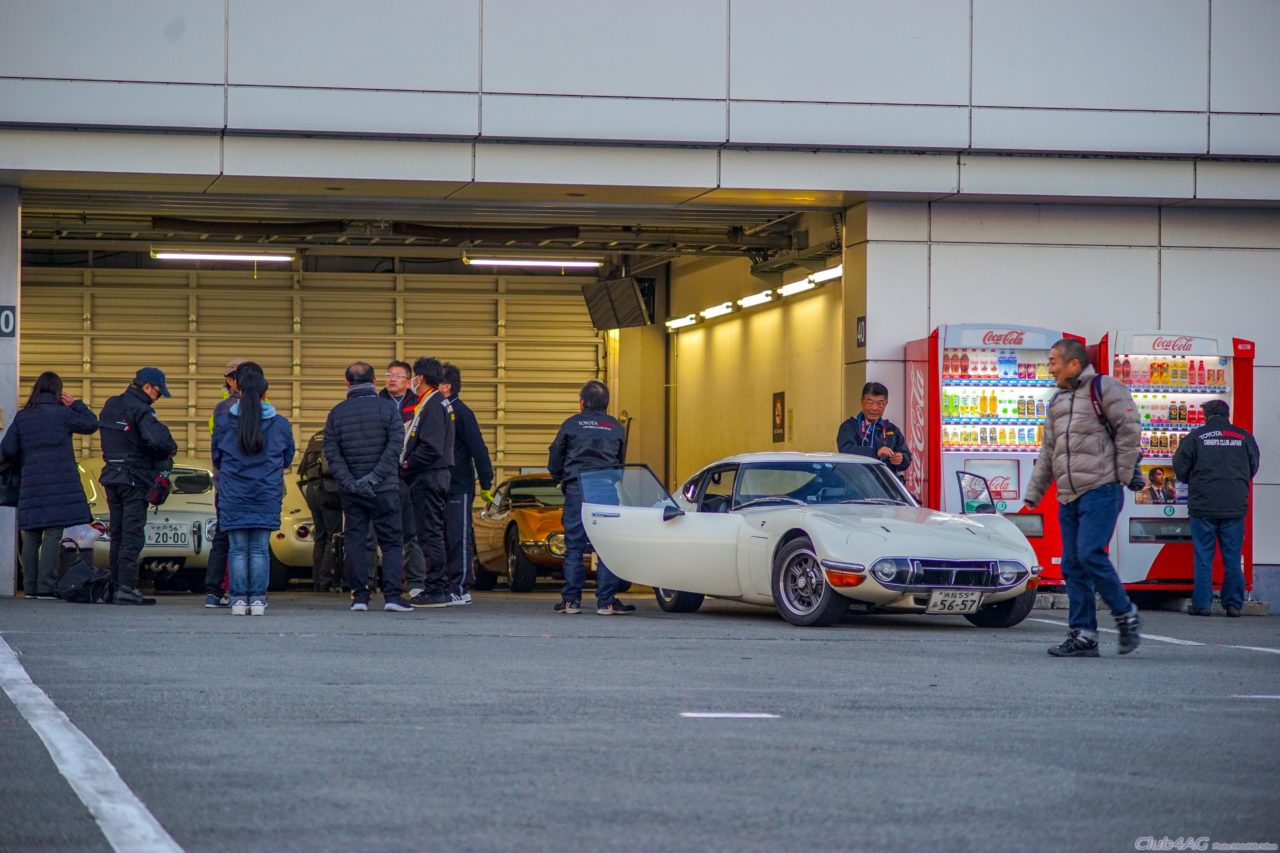 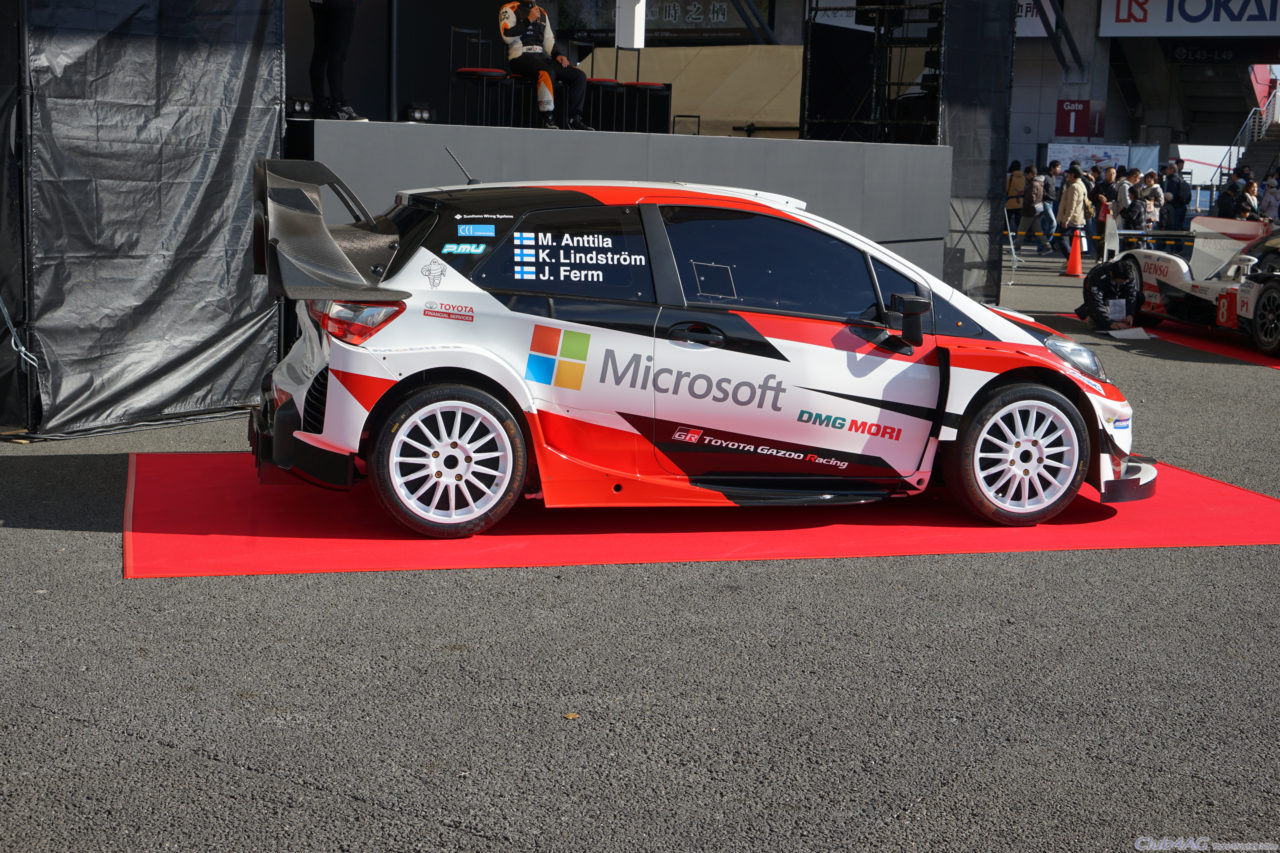 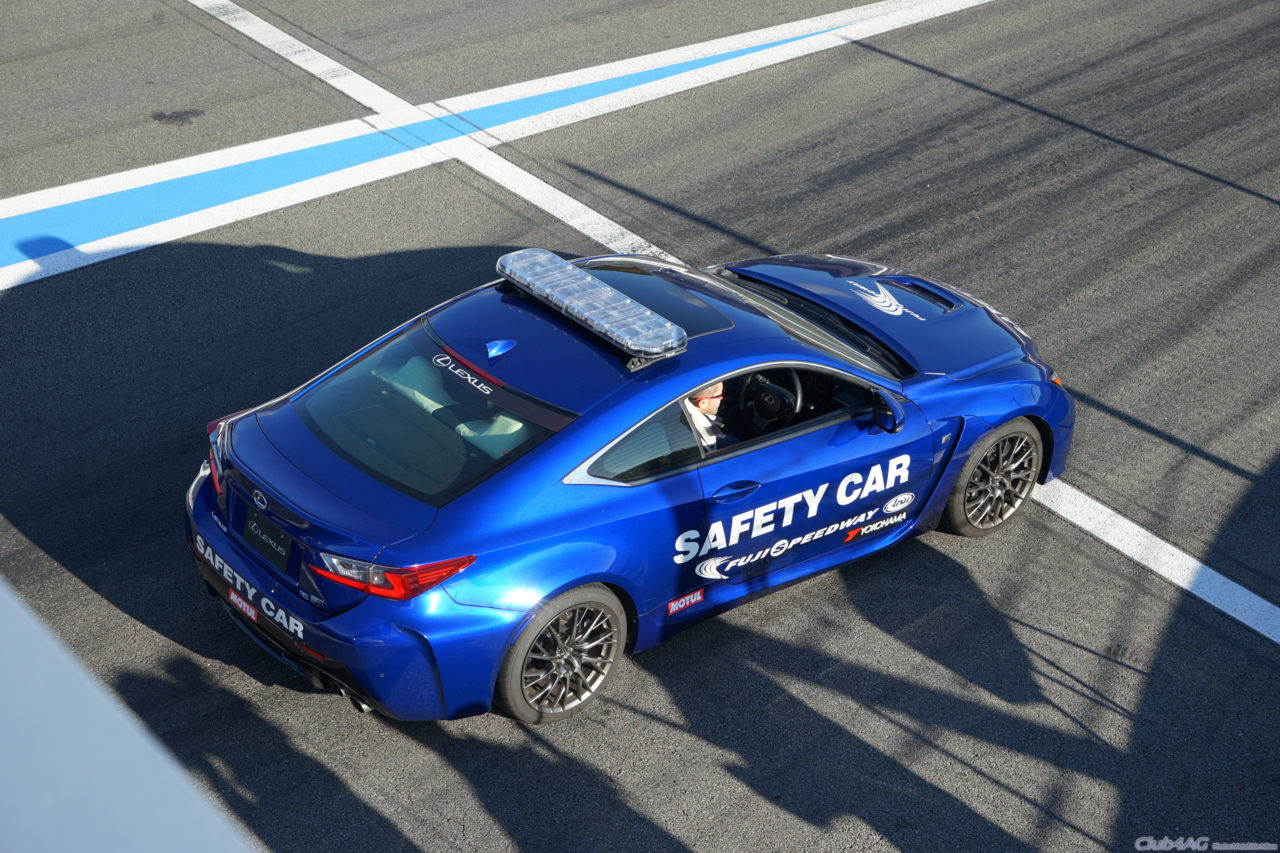 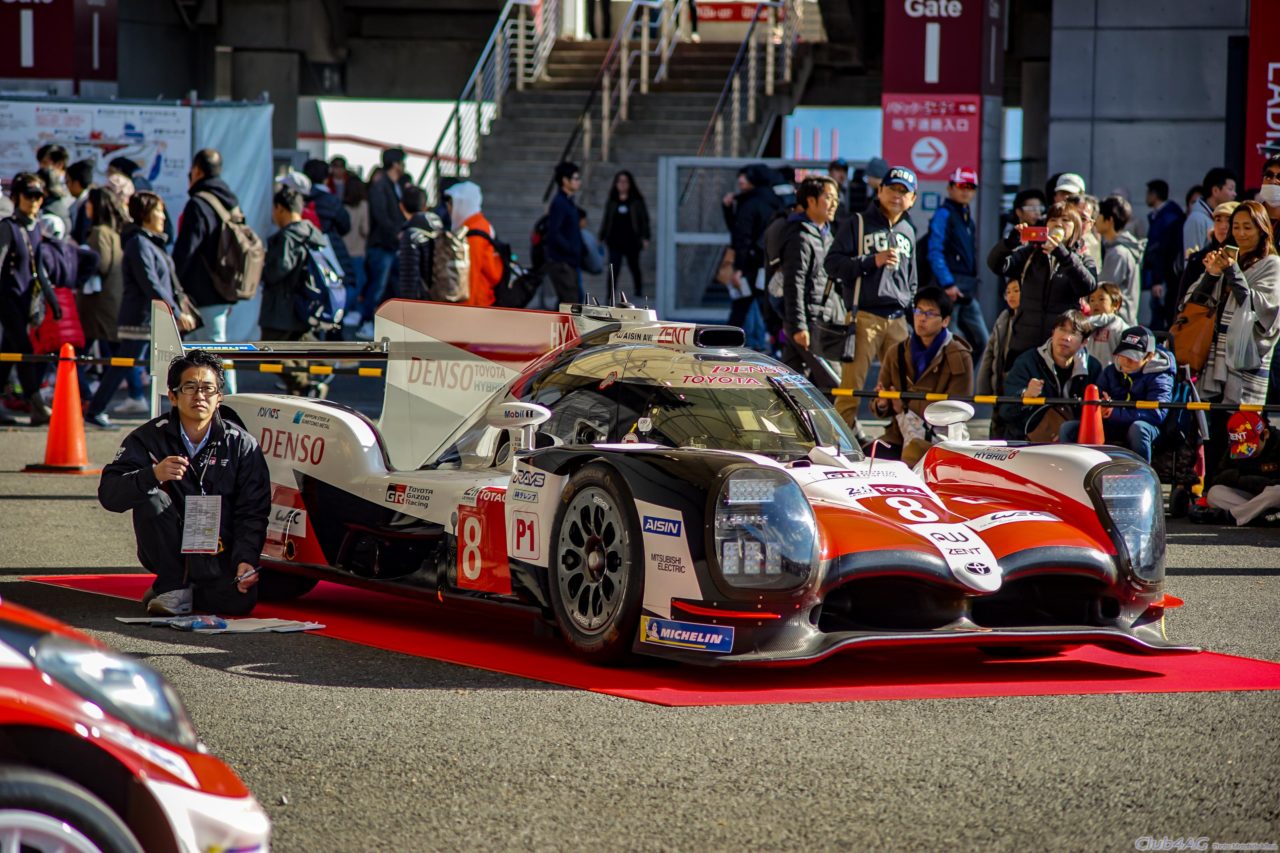 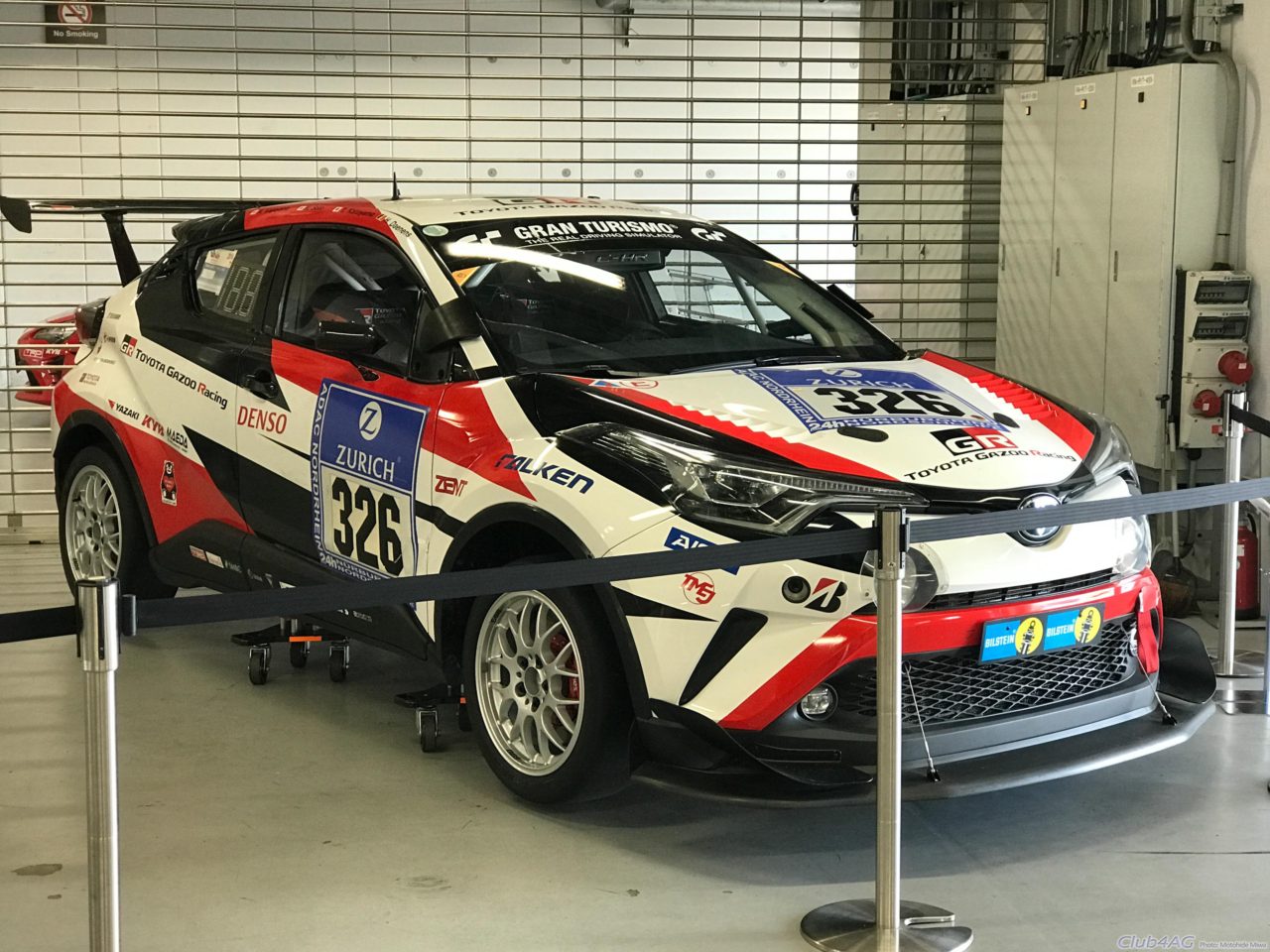 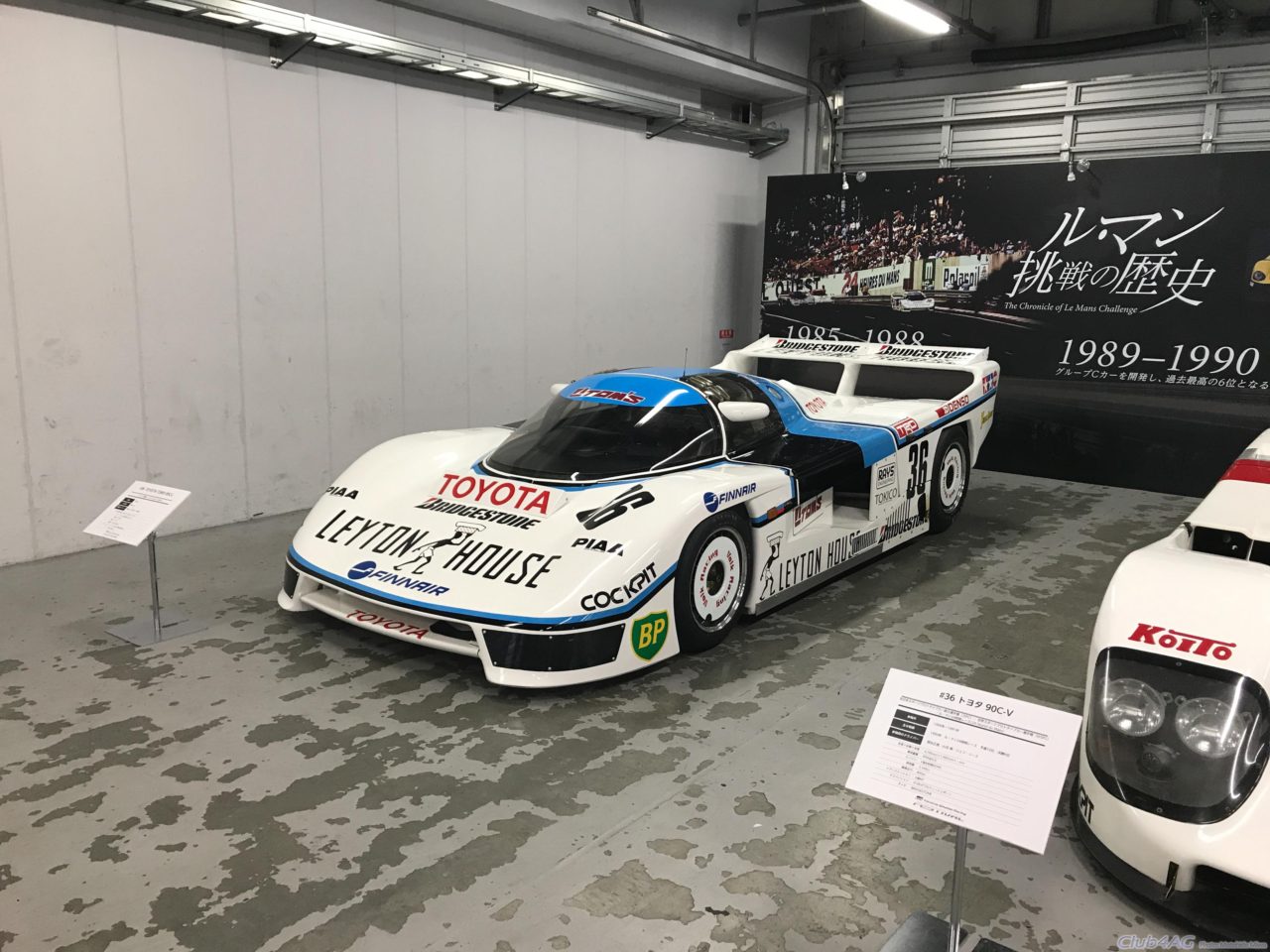 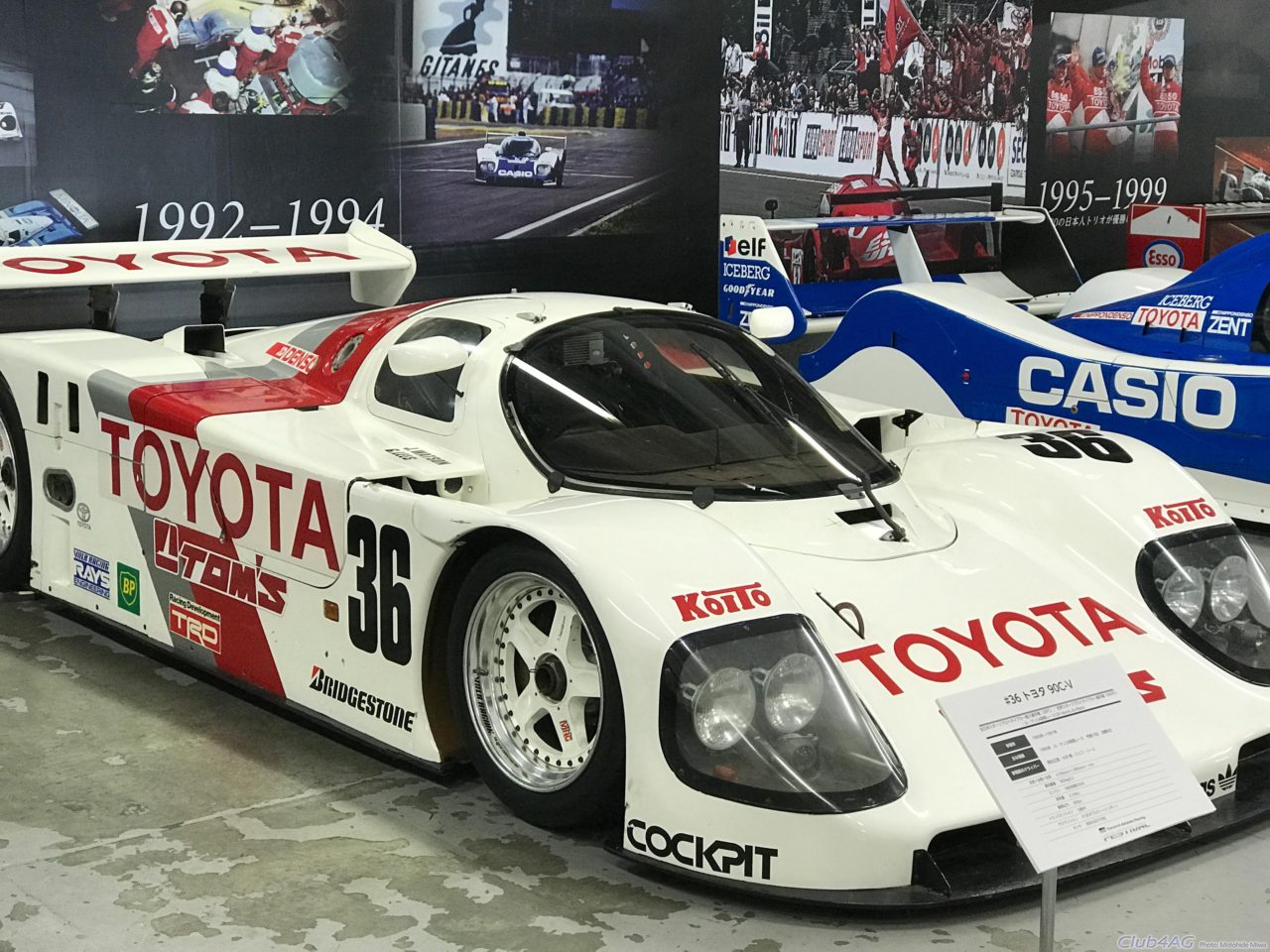 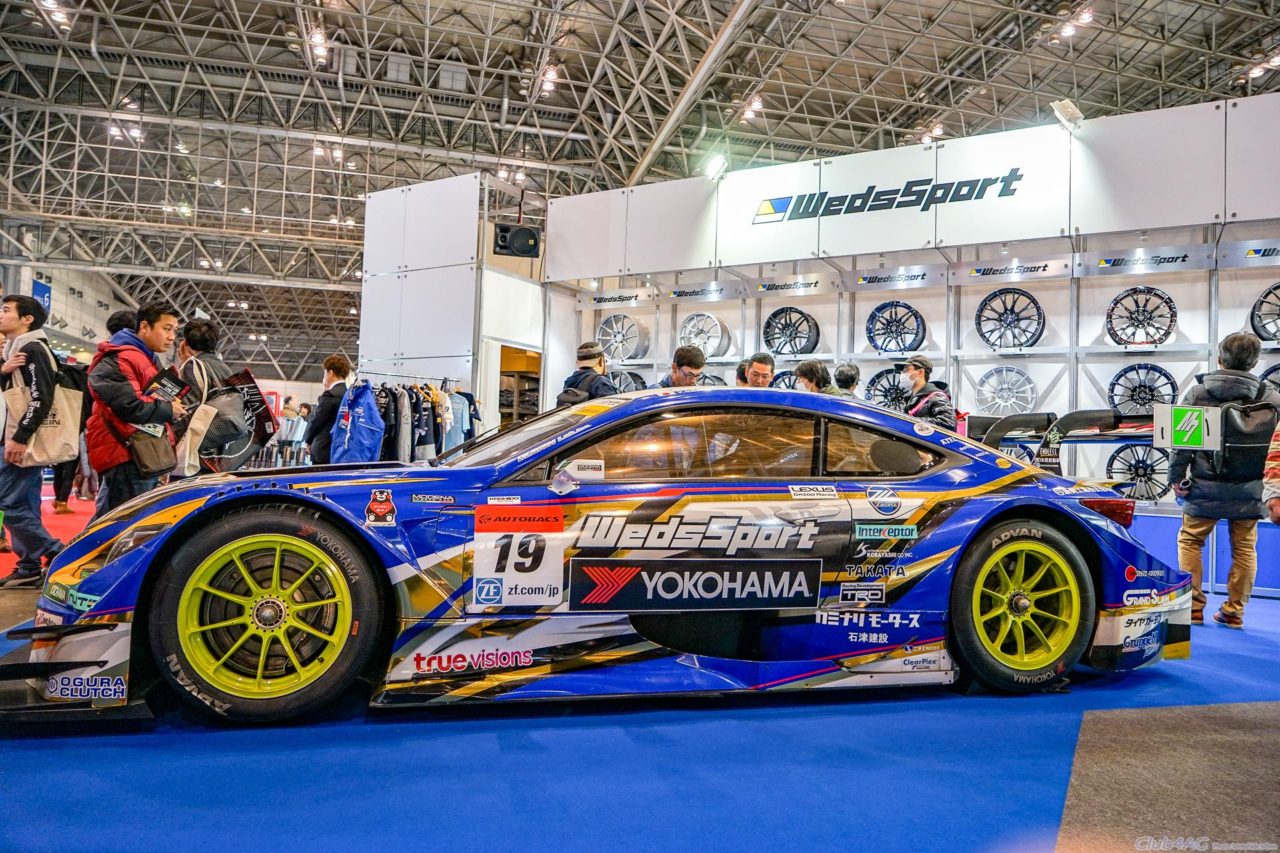 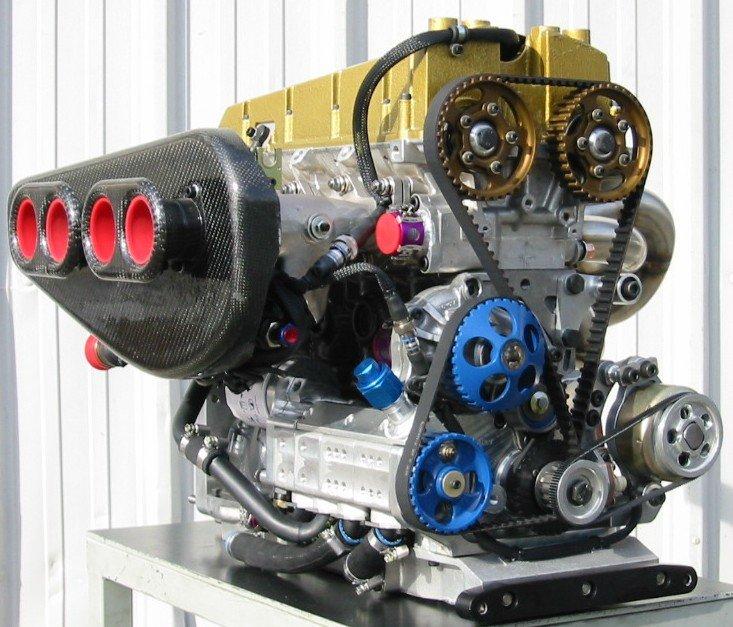 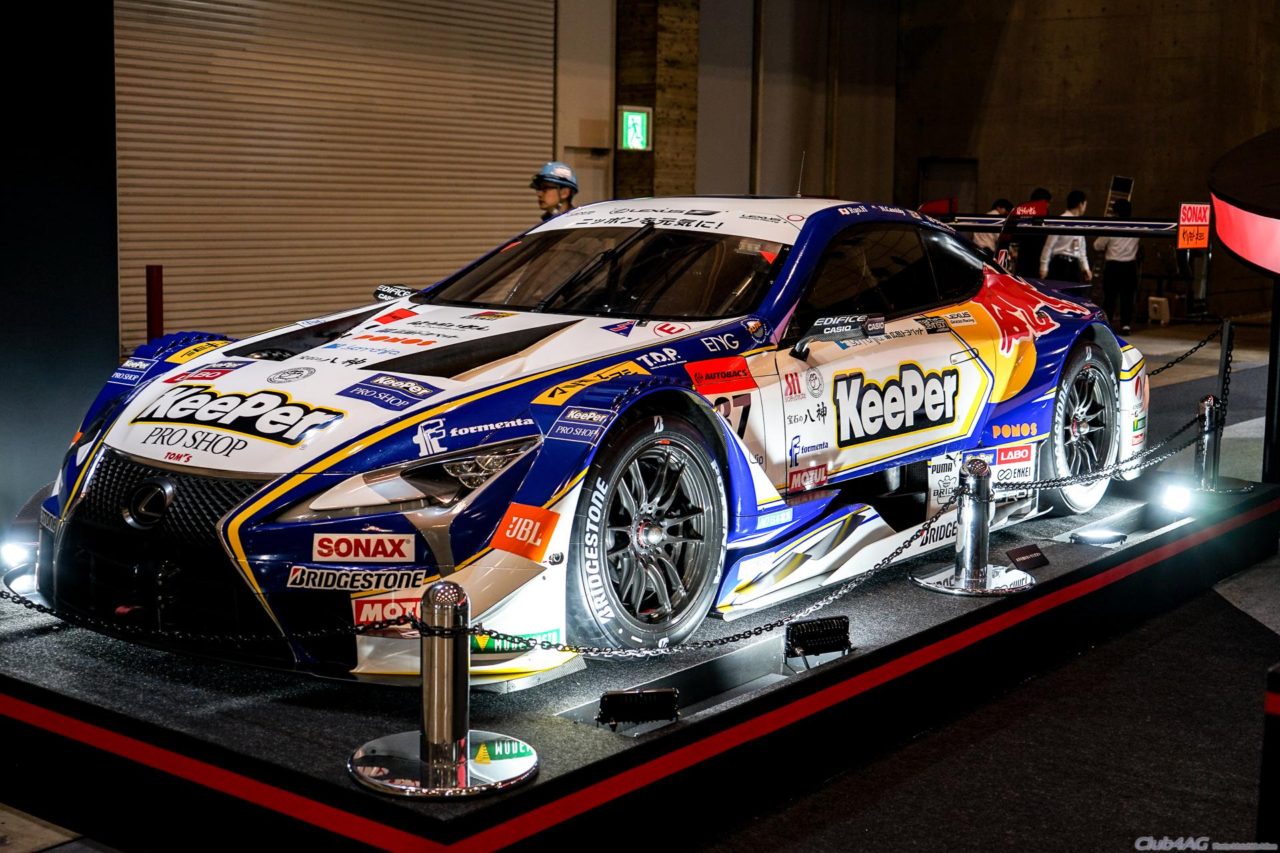 Toyota Celica as a concept car in ...