Home›Random Blog›Toyota Celica as a concept car in 1969, the Toyota EX1

Toyota Celica as a concept car in 1969, the Toyota EX1

In 1969, the year I was born, a concept car named EX1 from Toyota appeared at the Tokyo Motor Show.
It was a 2 seat sports coupe with pointed nose and shape that was far more advanced than the classic 2000GT that went on sale a few years before.
With the highly raked front glass, and long nose, the EX1 put convenience aside for styling priorities. The glass louvers in the front grill, and stylized retracting door handles certainly made a statement in the day.

With Japan's automobile market growing at a sharp upward rate, and tons of manufacturers racing to be the most prominent, the flagship sports cars were more important to each brand than ever.
But with such furious competition the lawmakers had to step in to keep the cars regulated to fit in to the planned infrastructures. Narrow roads and complex web of streets mapped during the Japanese feudal era was no place for cars from Americas with flamboyant styling and massive boat-like dimensions.

Massaged into the Japanese road regulations and dimensions, the EX1 was altered for 2 years until in 1971, the first pre-production model of the A20 Celica appeared. While it was a departure from the purely Italian inspired EX1, the Celica gained instant popularity as the affordable stylish coupe. For many families in Japan, this was their first sports car, which came in at a price point far less than previously available Nissan Fairlady Z and even less than the diminutive but high-strung Honda S800/660.

The A20, as TA/RA22, 25 and successors were updated continuously for 7 generations till the line was ended in 2006.
Spurring off from this line were the Celica XX (Supra) which carried the original RWD platform identity after Celica T160 became front wheel drive. So we can also say that the Supra lineage traces back to the EX1 as well.

My dad owned a 1972 and a 1978... As were many of the fathers of my peers in my class. They were all so proud of the Japanese sports cars in that era. Moms were happy dads were proud and happy. Japan was a neat place back in the day.

😀 It wasn't super high tech, or affluent as a nation just 25 years post-war, but people had visions and aspirations.

I would fight to have a front passenger's seat as the little coupe didn't have much of a window to see out from the rear.
A far cry from today when kids prefer the back seat and their Nintendo on 7" screens inside minivans.

Times do change. And it is no wonder that I am so engulfed in sports cars as a middle aged man to this day. I grew up with them, thinking these little sports cars were the best things in the world, the little world that I knew that was 1970's Japan. 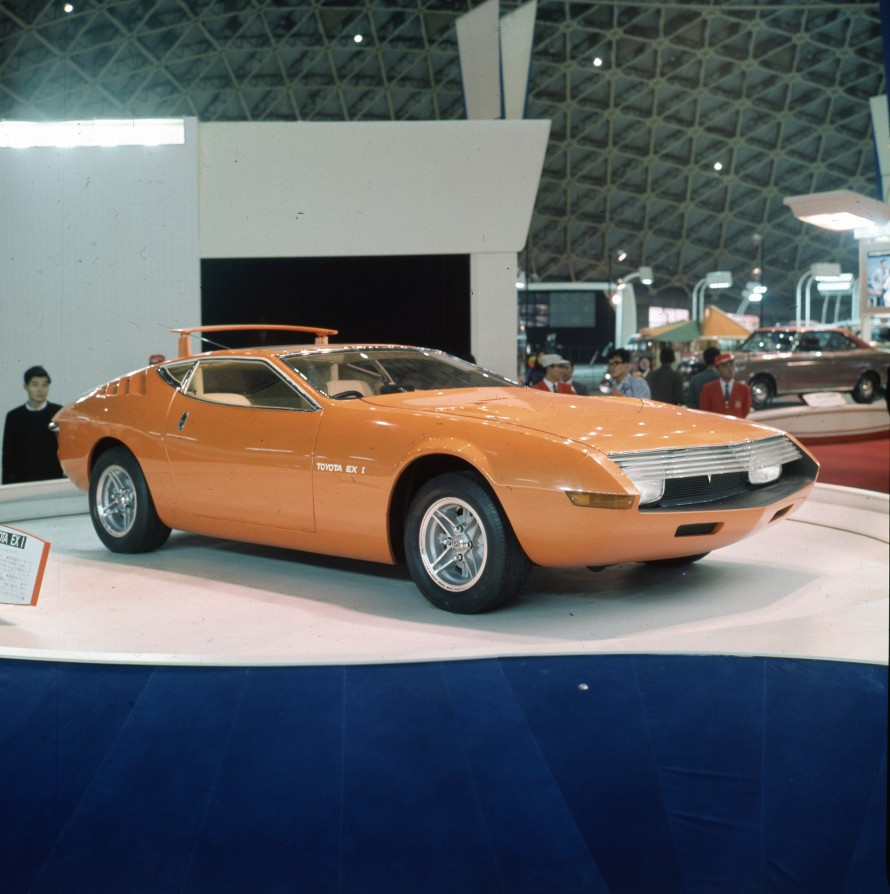 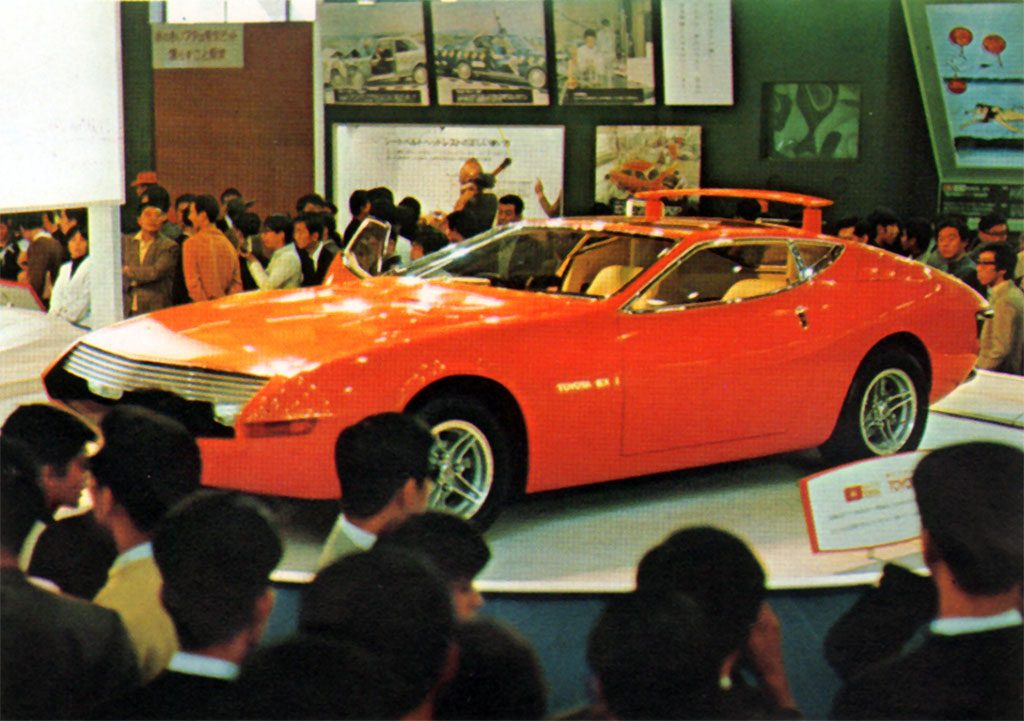