The KP47 Toyota Starlet here was carefully built and assembled by Tachi-Oiwa Motorsports. That's TOM's Racing, for most of you who've seen their logos on 40 years of race cars in Japan and abroad. Always one step ahead of everyone with making Toyota cars go faster around the raceway.

This was the car in 1973, launched the brand, and the outfit that will grow to being one of Toyota's right hand teams to set the world straight on how to build a fast car.
The KP47 by Tom's won Japan's Grand Championship series with it's fully modified and meticulously honed and balanced K-series engine that revved sky high at 11,000 rpm. This engine, 3K-R was the benchmark reference for all of the Toyota DOHC engines that followed from the 4A-G, 3S-G, 5M-G, 7M-G, G-G,and JZ-G. It was a puny 1300cc, that packed over 190 horses breathing natural atmosphere. No turbo.
With maximum torque at a very narrow peak and 100 lbs-ft at that, those who could drive it fast was far and few in between.

This car comes out of the TOMS's Shop for the Toyota Gazoo Racing Festival in November, once a year, to let everyone hear the screaming engine along the Fuji Speedway main straight.

Perhaps for a Toyota fan, this is another experience on your "Bucket List" 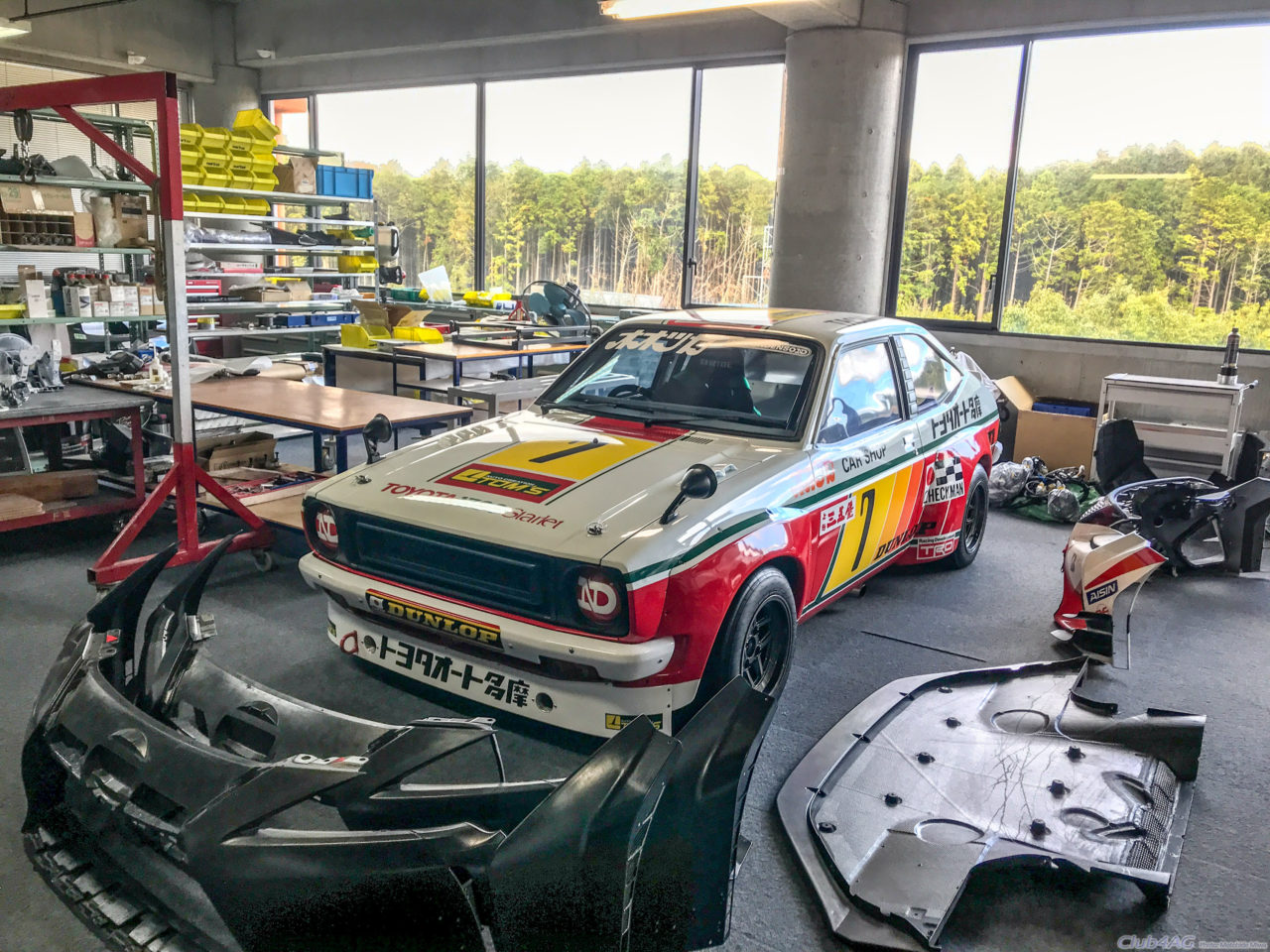 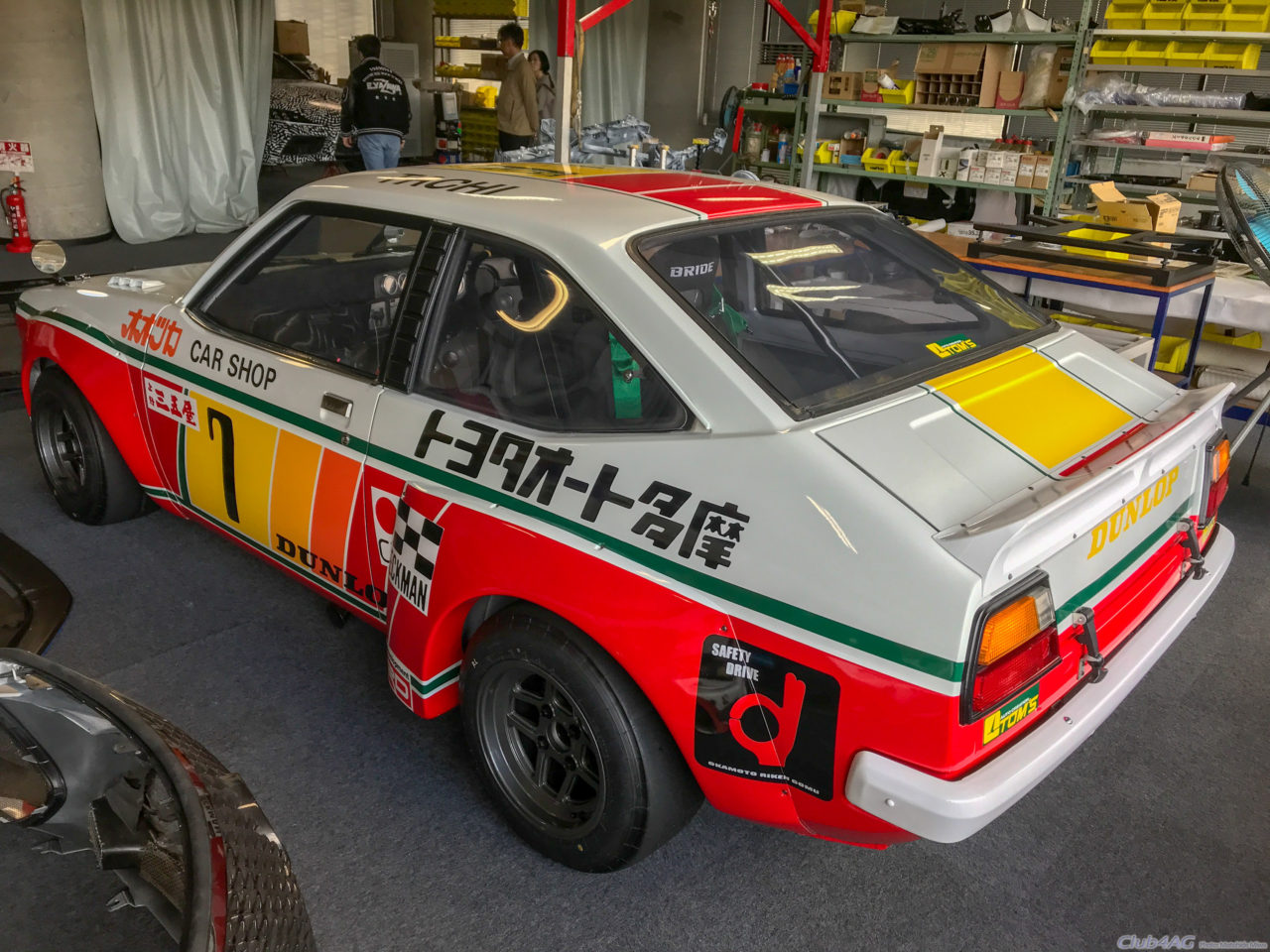 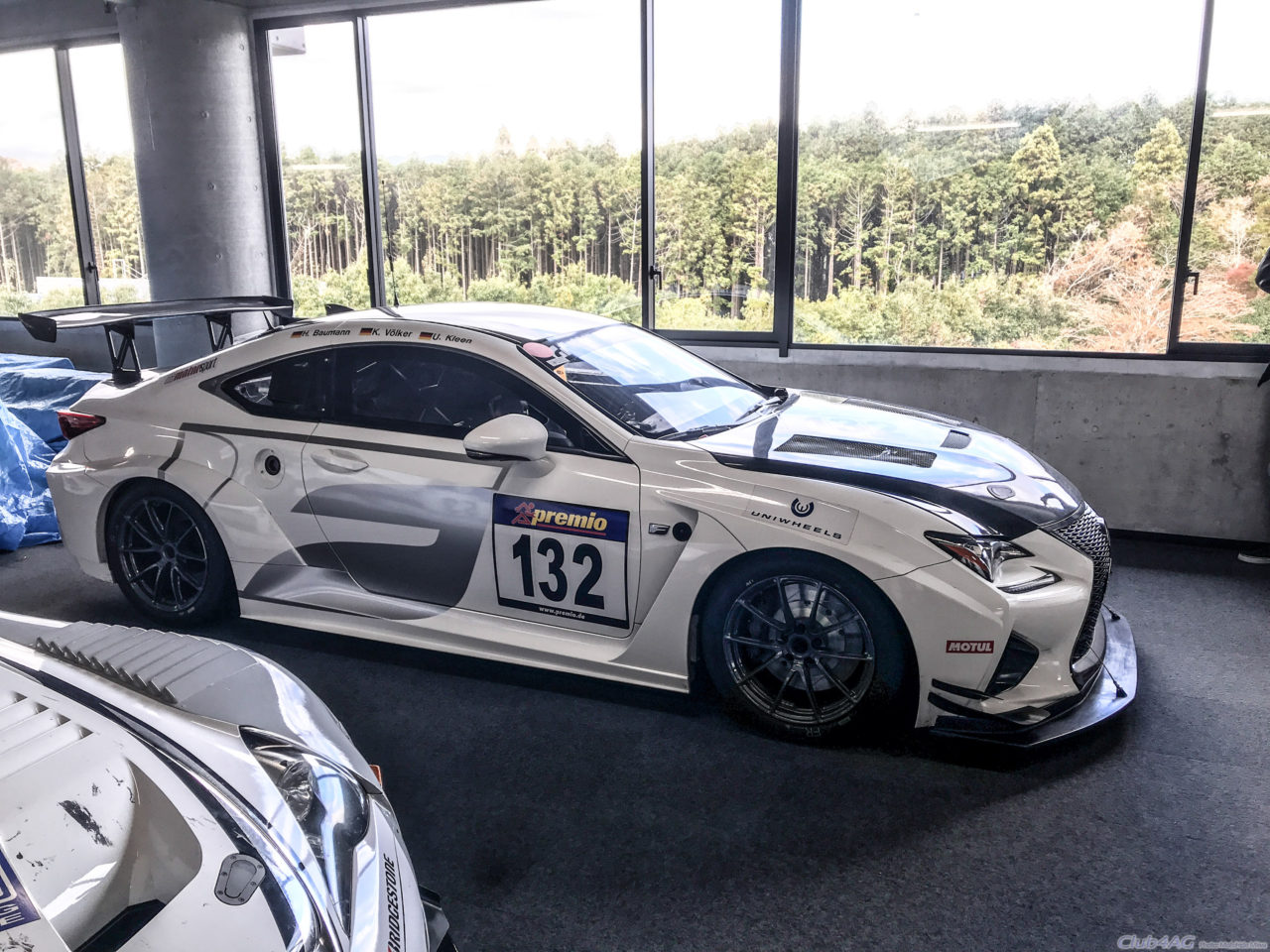 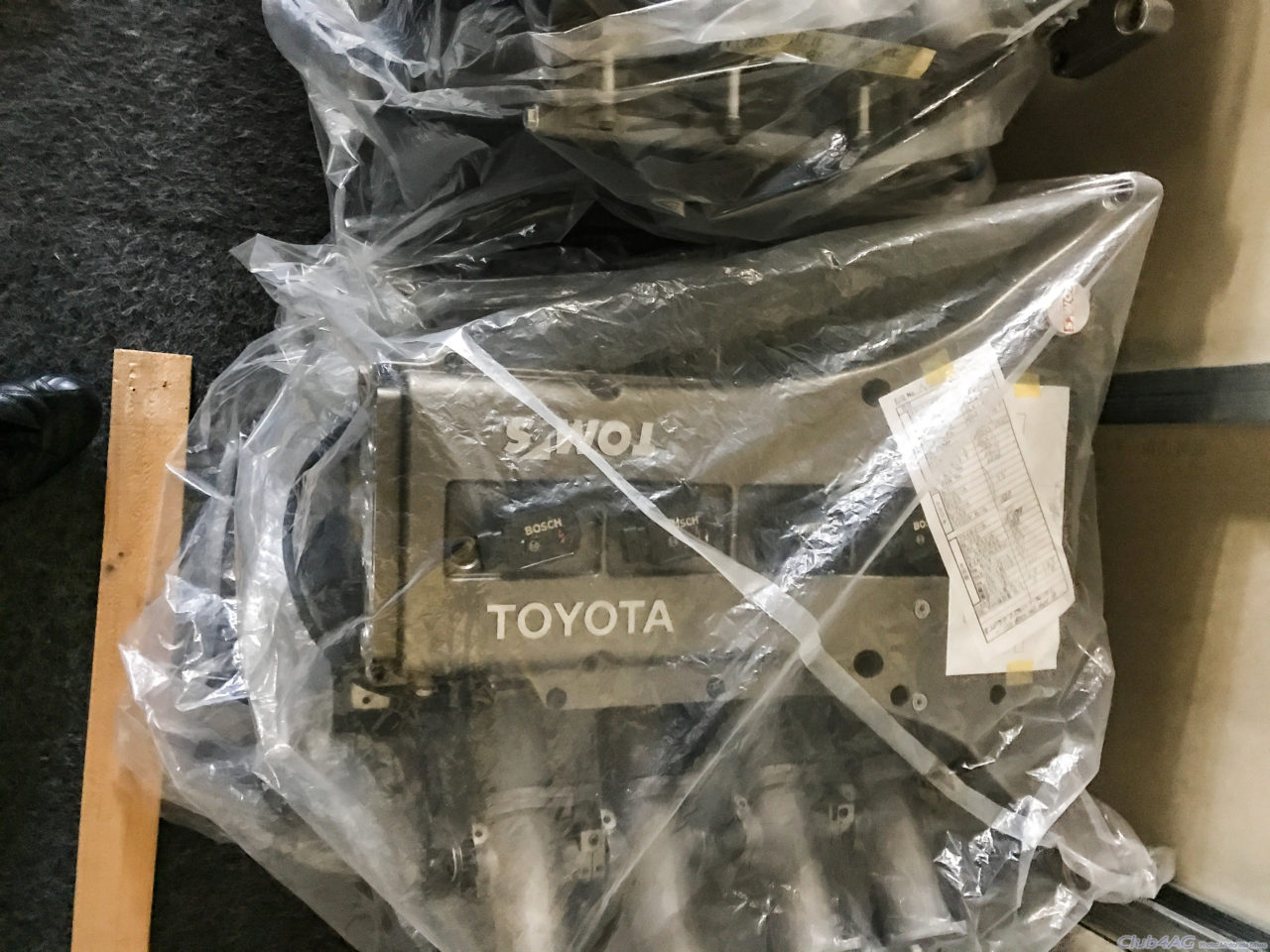 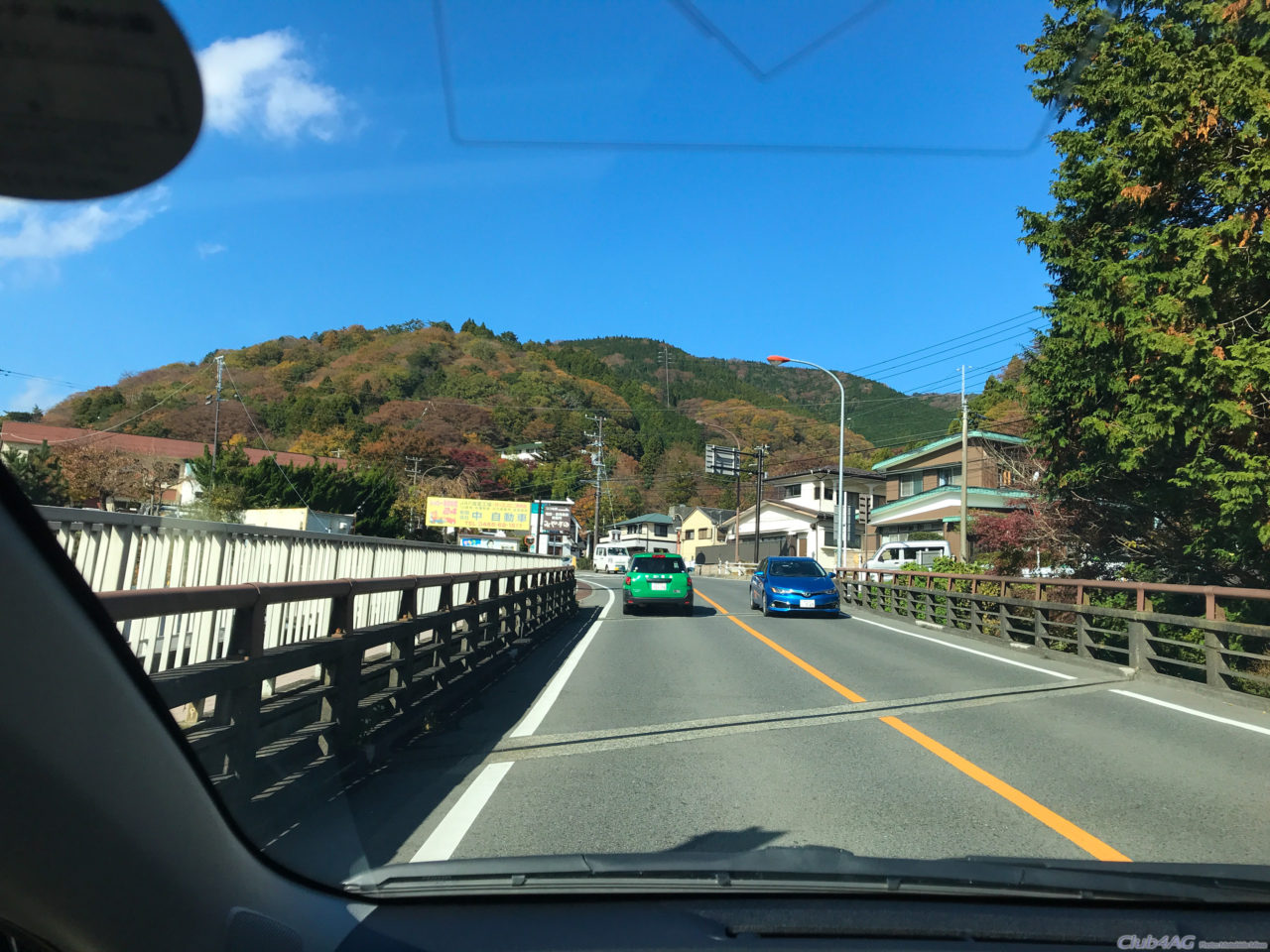 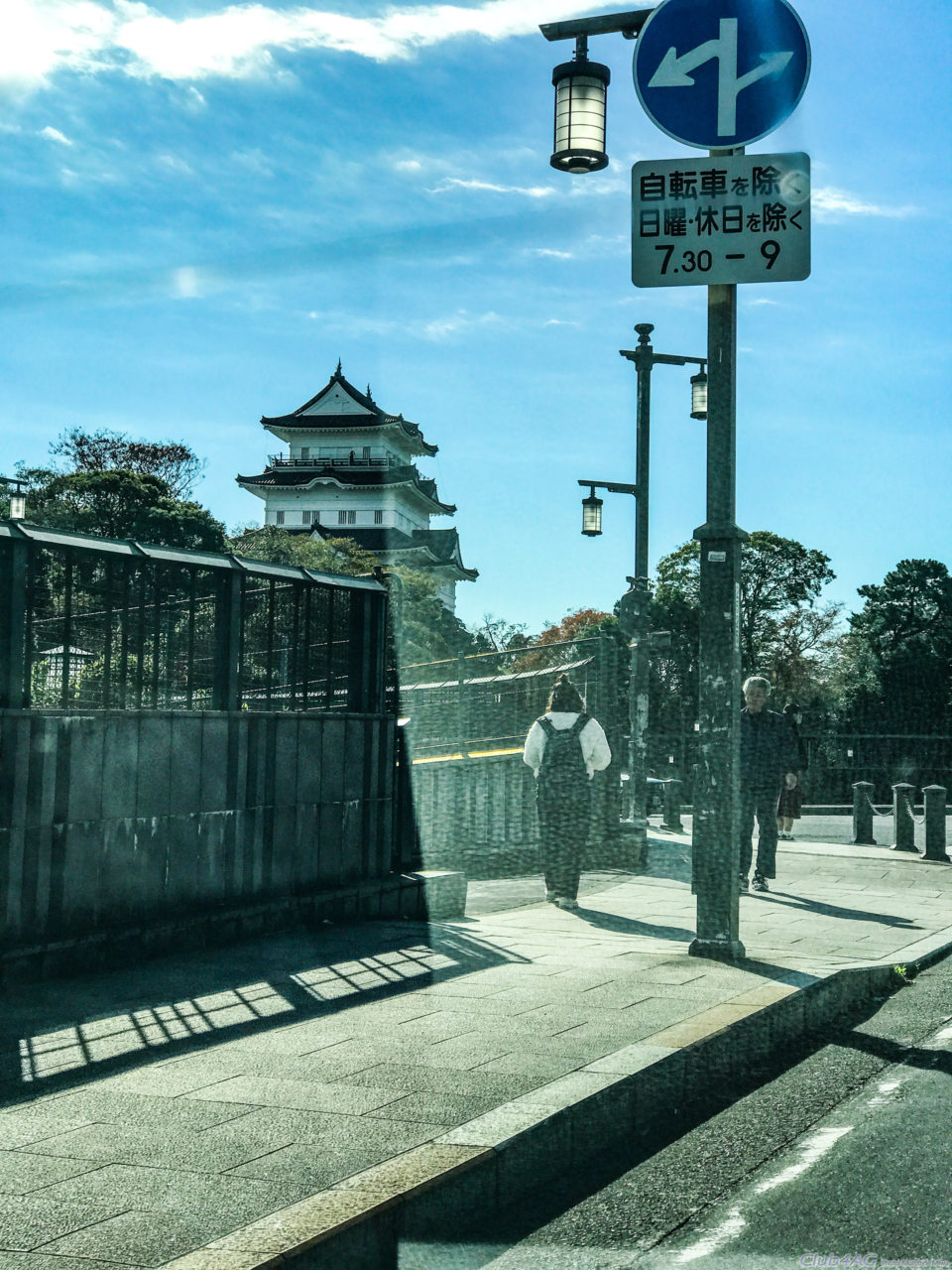