Toyota's Japanese (Global) branch arm Gazoo Racing Brand, which is making a few headlines in recent years, have been leaking bits of plans for late 2020 and into 2021.

Before we get to the list, let me mention that "GR" is a limited edition package for lightly tuned cars.
"GRMN" is usually given to cars which have extensive modifications and are VERY limited, and are set far above the price of the sibling cars in normal line up, and usually built off-line by hand.

On the list of cars to be sold (not confirmed official) are...

Base "builder's SZ package" Supra for those who customize or prepare race dedicated cars.

And faint clues on a $40,000-ish "GRMN" Full Performance edition Corolla, complete with significant driveline differences and very limited numbers to be built at the Tahara factory. (Those of you who aren't versed in Toyota factories, this is one of two elite crafting site, along with Motomachi plant, produces some of the most precious Toyota cars like LC, LS, Land Cruisers, and skunkworks cars like the LFA and where A80 Supra and Celica GF-FOUR were built in the past.

The Century GRMN is also rumored to become available complete with performance upgrades used on Akio's own concept car, as well as the Emperor's protected model.

A Yaris GRMN, also related to the GRMN Corolla above, which might also be the shared sister platform limited edition from Tahara.

And of course the continual updates on the progress of the 2 million buck, GR Super Sport ultra-super-extreme-oh-my-god car which is basically a tamed street package of the TS050 LeMans LMP1 car.... 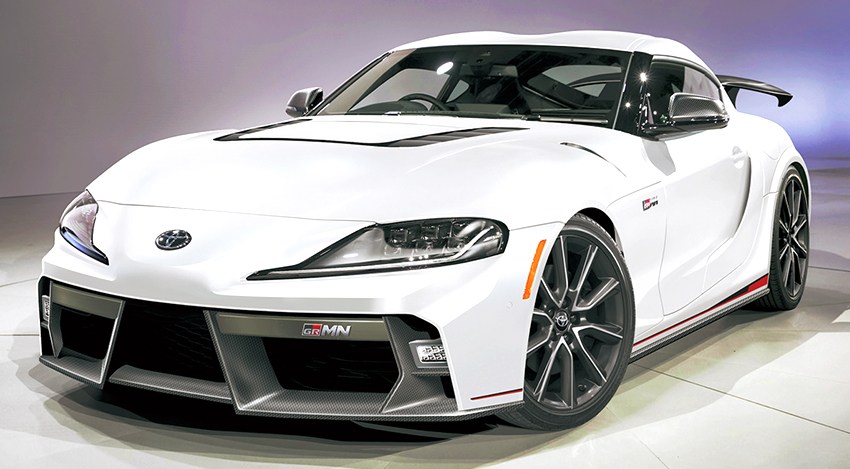 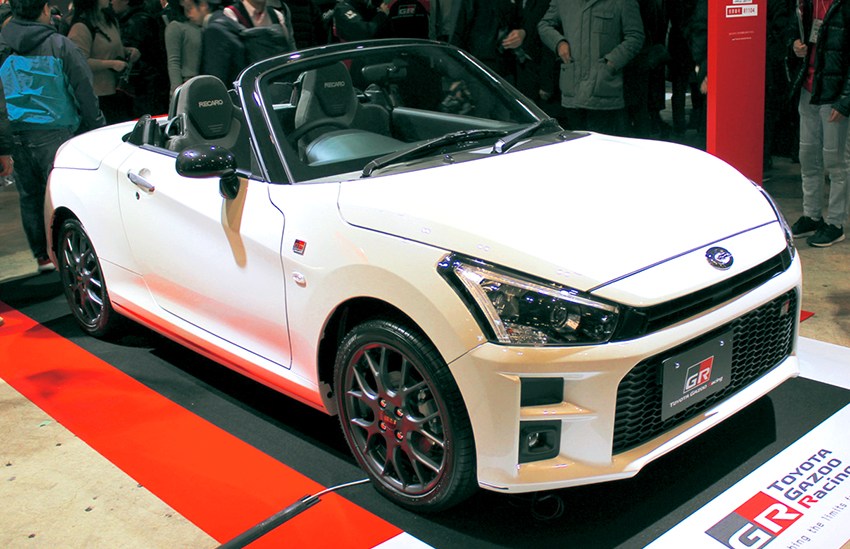 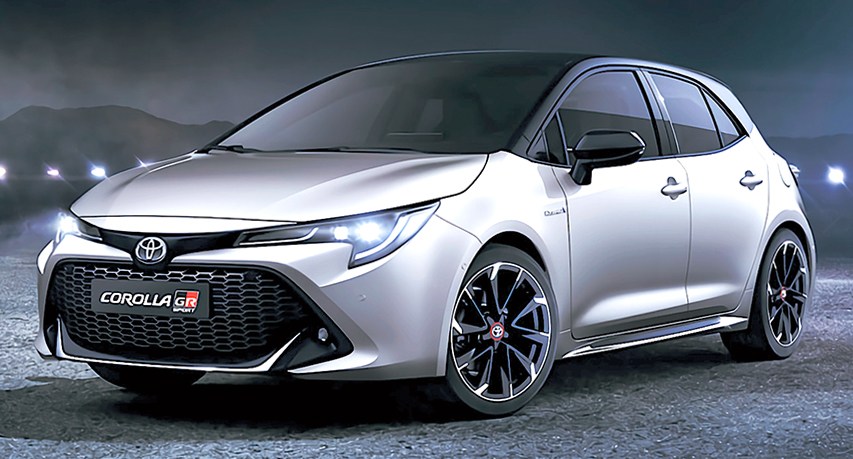 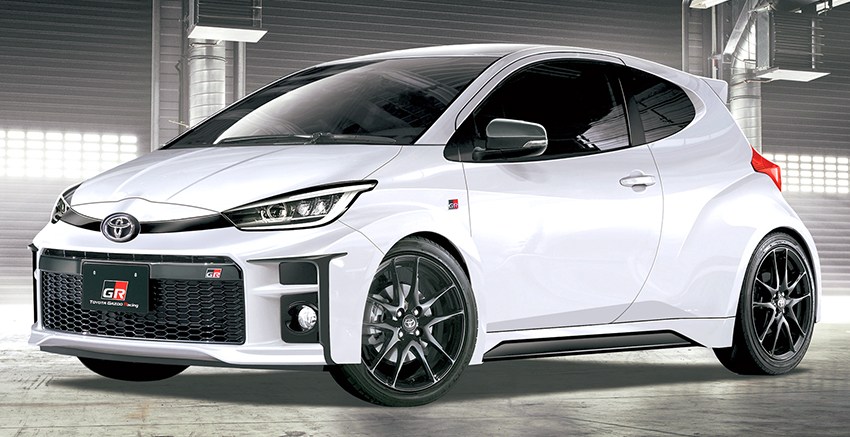 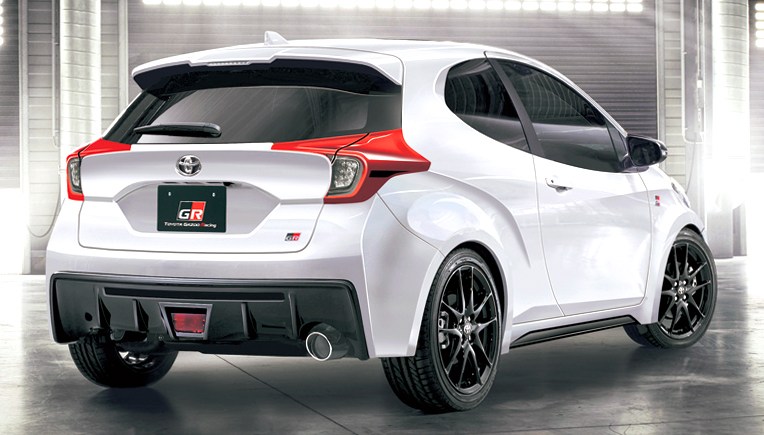 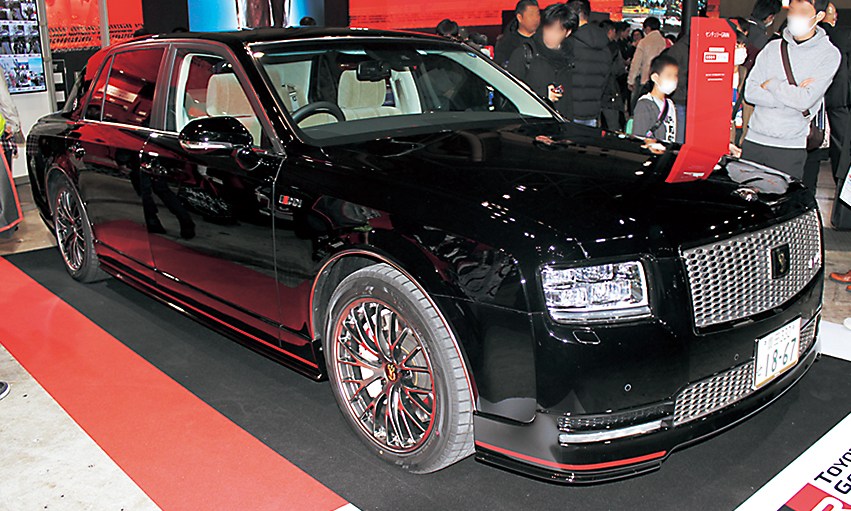 The 10 minutes of Toyota Century Royal ...