Home›Automotive News›Meet the 2016 Lexus GS-F. If you know what an "E-ticket" means, you're ready for the perfectly sensible road rocket.

Meet the 2016 Lexus GS-F. If you know what an "E-ticket" means, you're ready for the perfectly sensible road rocket.

Meet the 2016 Lexus GS-F.
If you know what an "E-ticket" means, you're ready for the perfectly sensible road rocket.
If not, you're probably too young and shallow to even begin to comprehend it...

Lexus has been ultra-busy producing a huge line-up of new cars practically replacing the entire fleet over the last couple of years, starting with an all new NX, refreshing the IS, GS, and ES, then launching with huge fanfare, the RC coupe and using the attention to slip the all new RX and some revamping of the LX F-Sport package.

For the enthusiasts of driving emotions, however, the attention must go to the RC-F and this brand new sibling, the GS-F. Both cars have been a topic of controversy among the general buyers in the market for such disproportionately powered monster super-sedans, touting it as bloated or geeky in shapes. I, however, feel that beyond the marketing taglines, and fan-based gossiping, that the RC-F and GS-F are two of the most boldly planned cars that traditionally conservative Lexus brand has ever carried to date. The IS-F which the concept lends back to, launched in 2008, was the first iteration of the monster super-sedan. The IS has almost been a backbone for constant evaluation of both mechanical design and testing the market waters for such cars.

Despite the astronomical costs of launching a new car on a unique non-shared platform, with it's own engine variation is not something even Toyota can laugh about. Today's regulatory commissions of first world nation comes with extreme overhead costs of meeting these rules, from EPA to DOT, to reports of independent studies, and the list goes on and on, and by the time these are all checked and met, the company would have invested in excess of $50~100 million for each platform.

The GS-F is such a car. It's exclusive to a thousand and few hundred owners globally, and are hand-assembled like the RC-F, to each order by the dealers or customers. Like the RC-F and the IS-F before it, it boasts a v8 engine converted with high strung cams, and programmed to respond. So much so, that the cars are also equipped with equipment to keep monsters at bay so that the spouses and kids can drive it to the mall in rain without the risk of self-propelling the car into a ditch.
The monsters I state here is in the order magnitude of say, nearly three times the power of a Camry, and if you look back at history, more power than a Ferrari Testarossa had in Miami Vice chase scene.  Unlike the RC-F's personal size styling and use features, the GS-F does have a proper 5 passenger seat configuration and rear doors that truly make it a "E-Ticket" ride for 4 eager passengers. (Yes I said E-Ticket, and that's how old you'd be to understand this car. )

Despite this, the public cries it loses in numerical power spec to the Mercedes Benz AMG. Everything is about numbers I suppose but as for me, I rather feel that having already this much power, and curtailing it just enough to have the fuel use figure that slips by a hair under the "Gas Guzzler Tax" in the USA seems, well, sensible. Yeah, this RC-F and GS-F does pass under that silly Uncle Sam invoice, so that you're not paying that extra several thousand bucks in registration and ownership. That sensible side of Lexus is what erks most passionate folks, I suppose. But you know, I think that's a choice really, and if one wants to be passionate and financially responsible (given you're already nuts for choosing these F cars), so be it, and Lexus F cars here are the clear choice.

Bulky and heavy? Sure, but even the 400lbs lighter super-sedans from competition is still heavy compared to a true sports car like the Lotus Evora by a few hundred slices of the best prime rib. I don't really see it as a car you'd buy based on raceway agility in other words, if you really do know how to drive sports cars. That goes for the entire category of these big-power land missiles. You shoot down the interstate in these, and carve passes with glorious noises of the wide-overlap V8, not dice with Fiat 500 Abarth and Miata on Sunday tracks.

Just reserve one, and buy it, if you can afford it. It is the most exciting Lexus you can buy, and it isn't the F-Sport that slips under the radar at family gatherings, these RC-F and GS-F do make a loud presence in your instagram feed. Don't worry about it.

It is a PROPER SUPER-SEDAN. 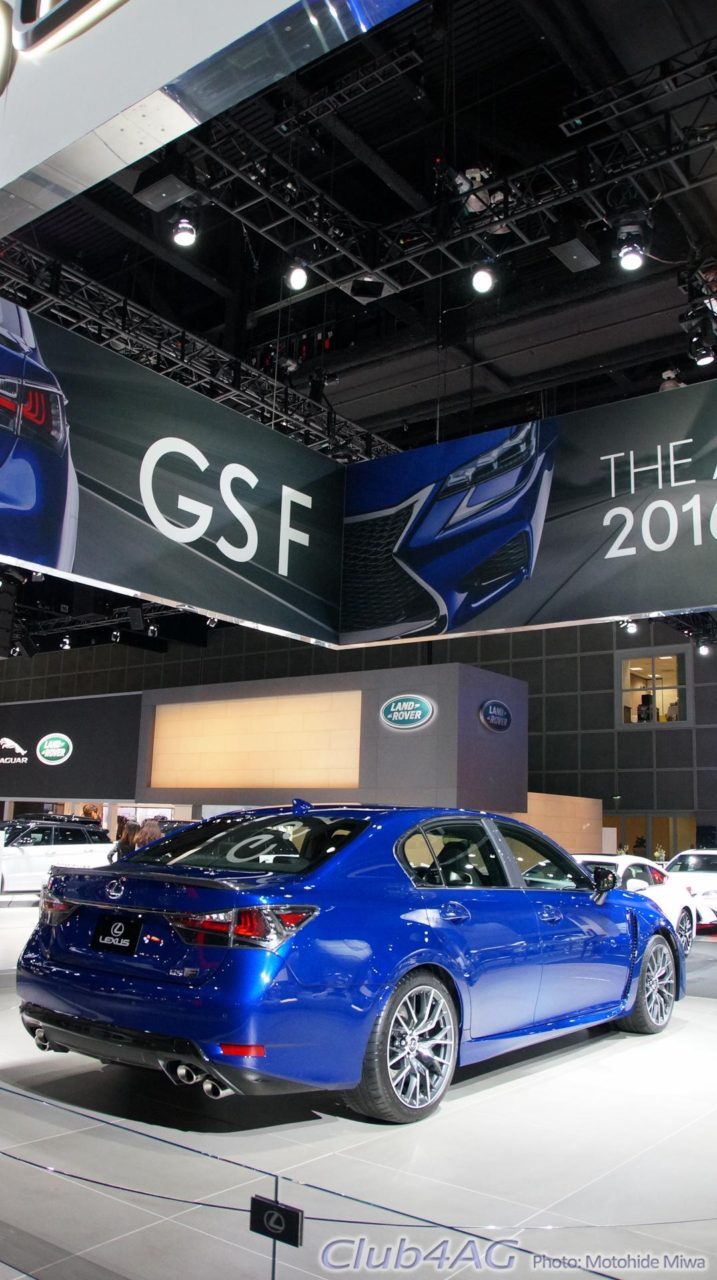 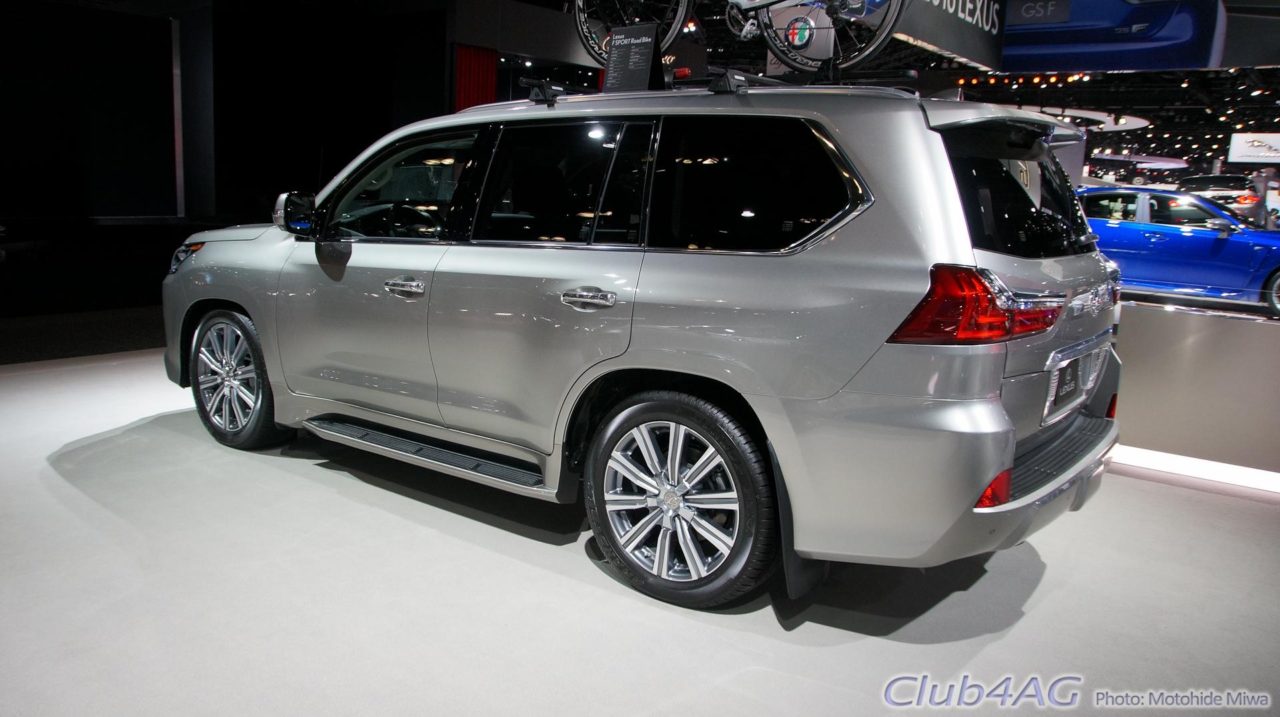 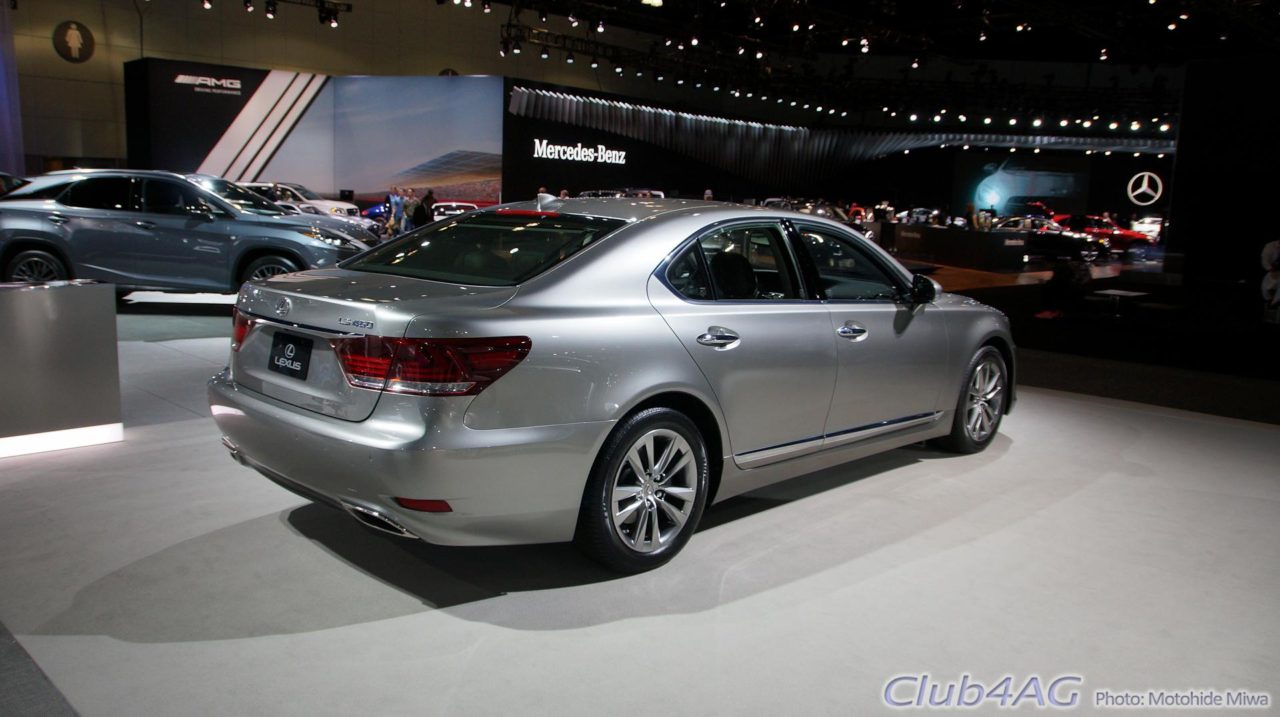 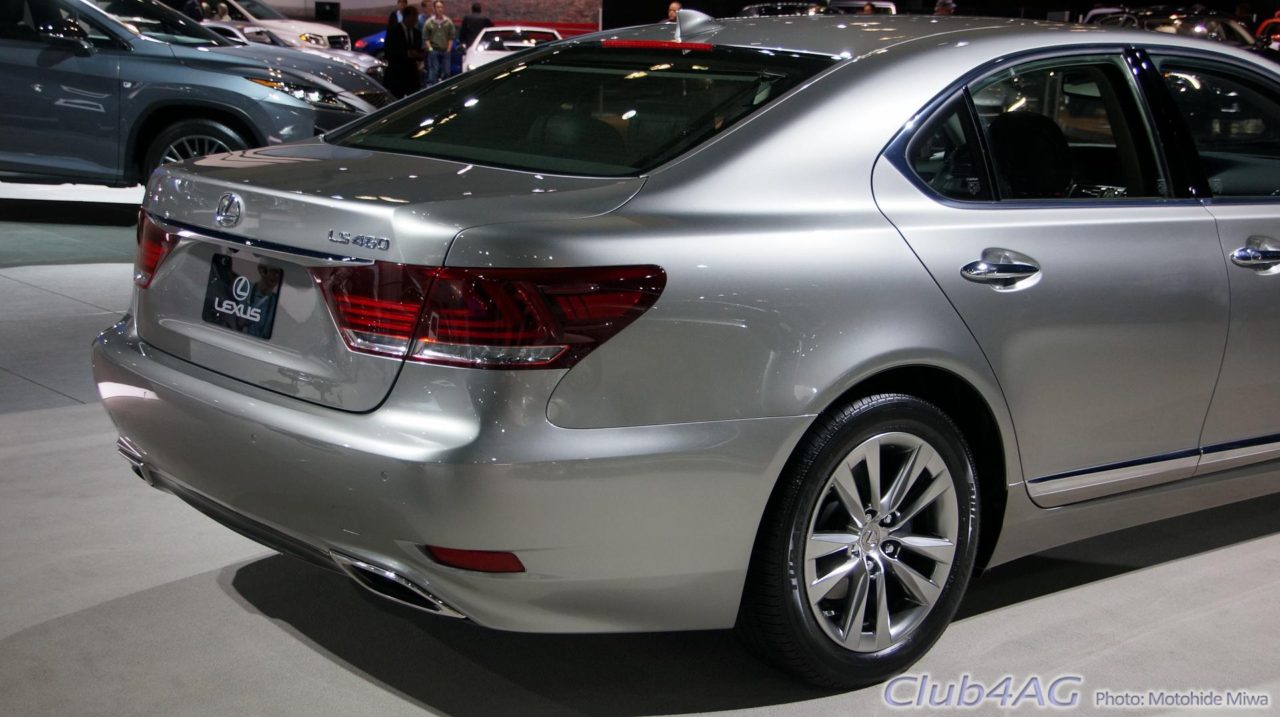 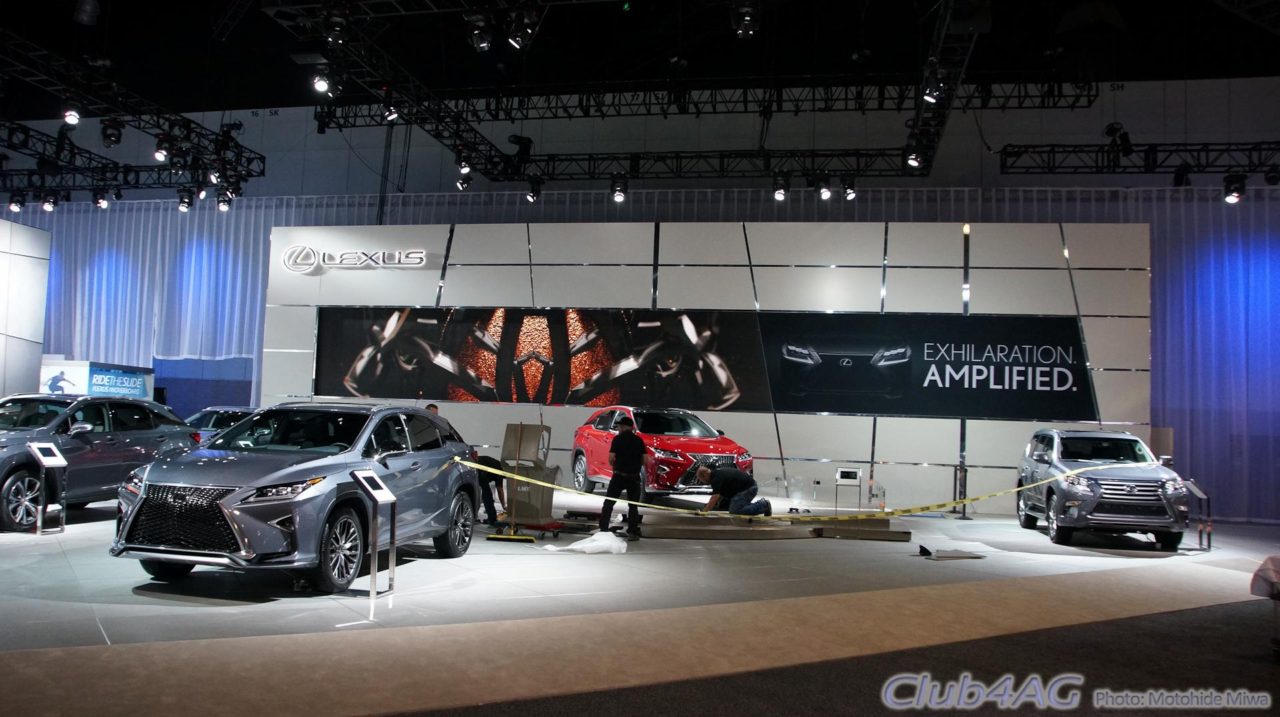 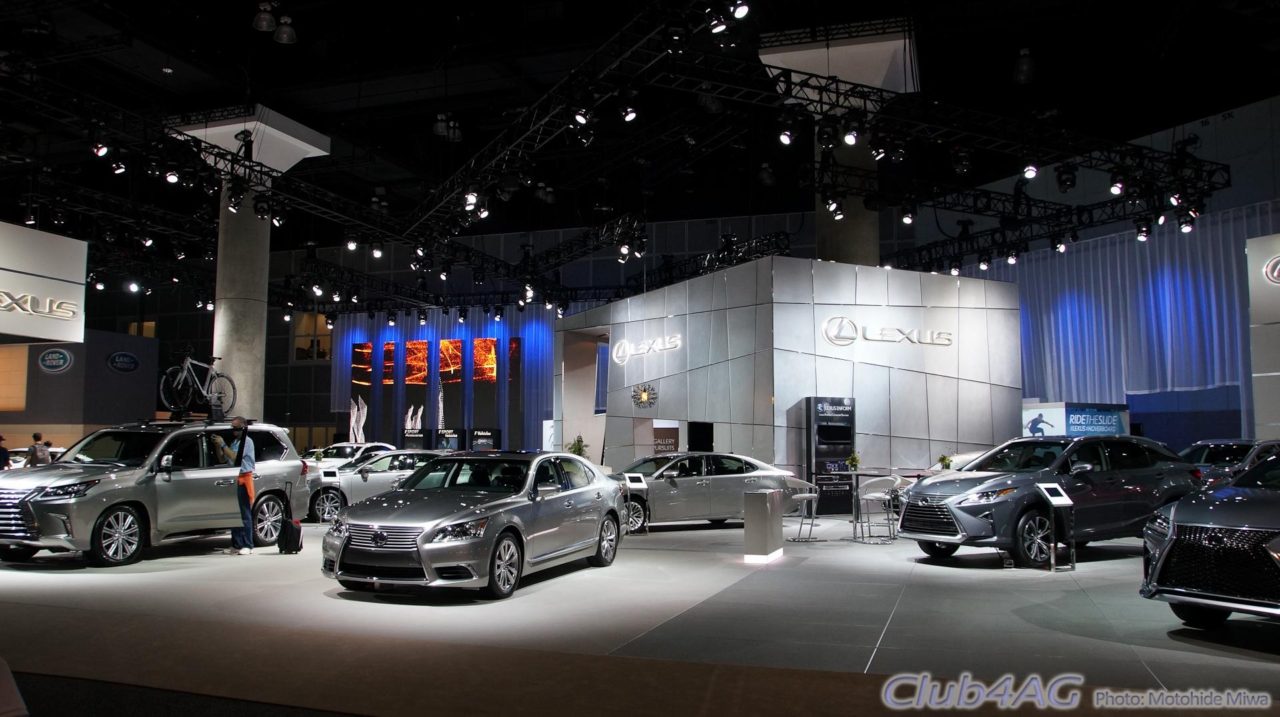