Coated in a modern fashion, soft-gray gloss, sans the passe pearl or the glitter of cheesy metallic, the FR-S Release Series 2.0 (aka RS 2.0) is a second in the limited RS series FR-S from Scion. The production volume will be limited to 1000 units.

The exterior is the counterpart to the Release Series 1.0 of yellows and race-car extensions. The RS 2.0 is a concept that reminds us of pastels and grays of post-War classic cars of the 40's and 50's from Europe perhaps. Sophistication really, is the new game here, and if we imagine what sort of fashion fits this, I can honestly say with a single word, nostalgia. Gentlemen in brown wool jackets, with oval elbow patches, and ladies with big felt ribbon hats, and long burgundy skirts... I mean, seriously, if you like this treatment, then you'd definitely need to replace your current wardrobe to something from the 1940's. And that is, really cool.

The interior will be covered in the saddle-polished leather that seems to be much thicker than standard issue Toyota palettes. The color combination is very classy, bordering on the term "traditional" if it wasn't for the time-slip gray exterior. Like the Monogram, RS 1.0, and Scion 10 editions, the RS 2.0 does have Smart-Key, and HID/LED headlight assembly as well as covered padded center console, along with automatic dual-zone climate control that everyone seems to opt for these days. The dash panel is covered in faux-suede reaching for the bigger wallet tastes too.

Exterior extensions are also all-new, but so subtle that it just flows and blends into the complex curves of the FR-S. There is a ABS front lip that extends just enough to keep the FR-S shape relevant. The trunk spoiler is color keyed to the lid but smaller and more gently raked than any previous spoiler on this car. The wheels too, are in the current trend of black-chrome. For many fanatics, this looks a lot like the BRZ tS/STI wheels blended with Enkei RS05's bent spoke cues, but they are not piano-black and are 17 inch stamped with FORGED markings... The last bit hinting at the TRD USA origin of where the wheels are sourced.

All in all, for most people who witnessed it for the first time, it is an unexpected departure in focus from the racy show-car toy trends the FR-S is often built toward.
It's a bit confusing to most who've followed this car since 2012, and even more so for people who associate Scion as an economy brand. However, if you can re-frame your mind to think that Scion is where Toyota does weird experiments which has been really what it is about since the start, then it makes much more sense.

I sort of like the RS 2.0 package, and it's probably going to create a lot of noise, controversy, and debates online among Social Media netizens soon. And guess what? That's exactly what a niche car should do, and create a non-universal fan-base of exactly 1000 units.

Like the much more decadently appointed and sky-high priced Japanese edition called the Style Cb that appeared on the market there earlier this year, this one is reaching for a whole new demographic obviously. But we'll wait till the marketing campaign begins to see where and who Scion has in mind exactly, for the Western Hemisphere.  Regardless, I find it tasteful.

(UPDATE 11/22/2015)  According to Scion Officials, the Release Series 2.0 will go on sale in January 2016.  The estimated pricetag will be $30,000 for the manual transmission and $31,000 for semi-automatic paddle shift transmission.  USA Scion dealers will be taking orders as early as start of December 2015. 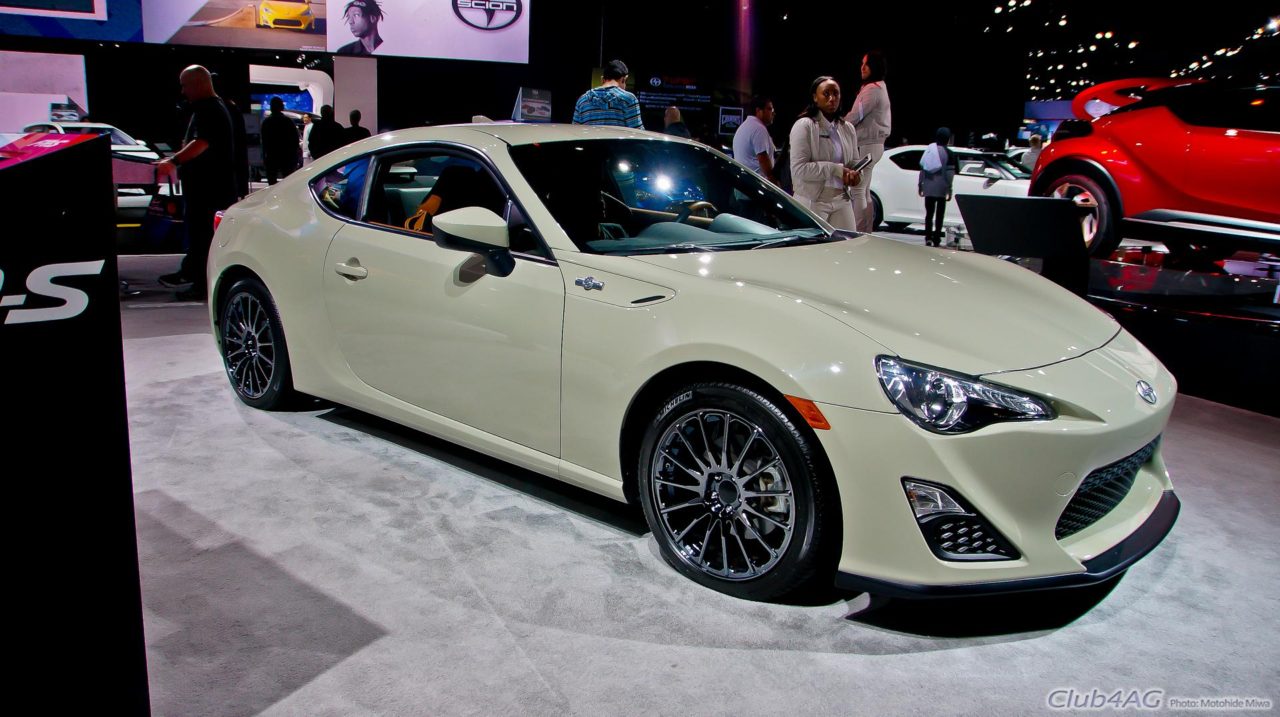 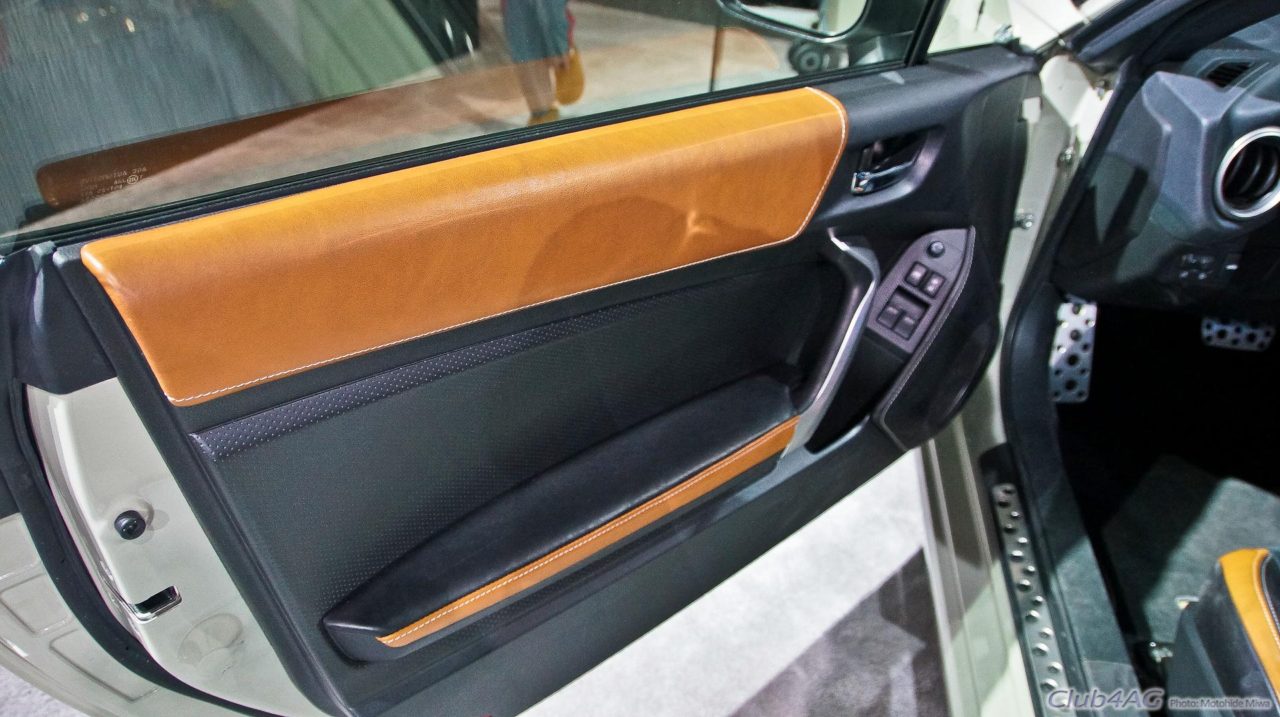 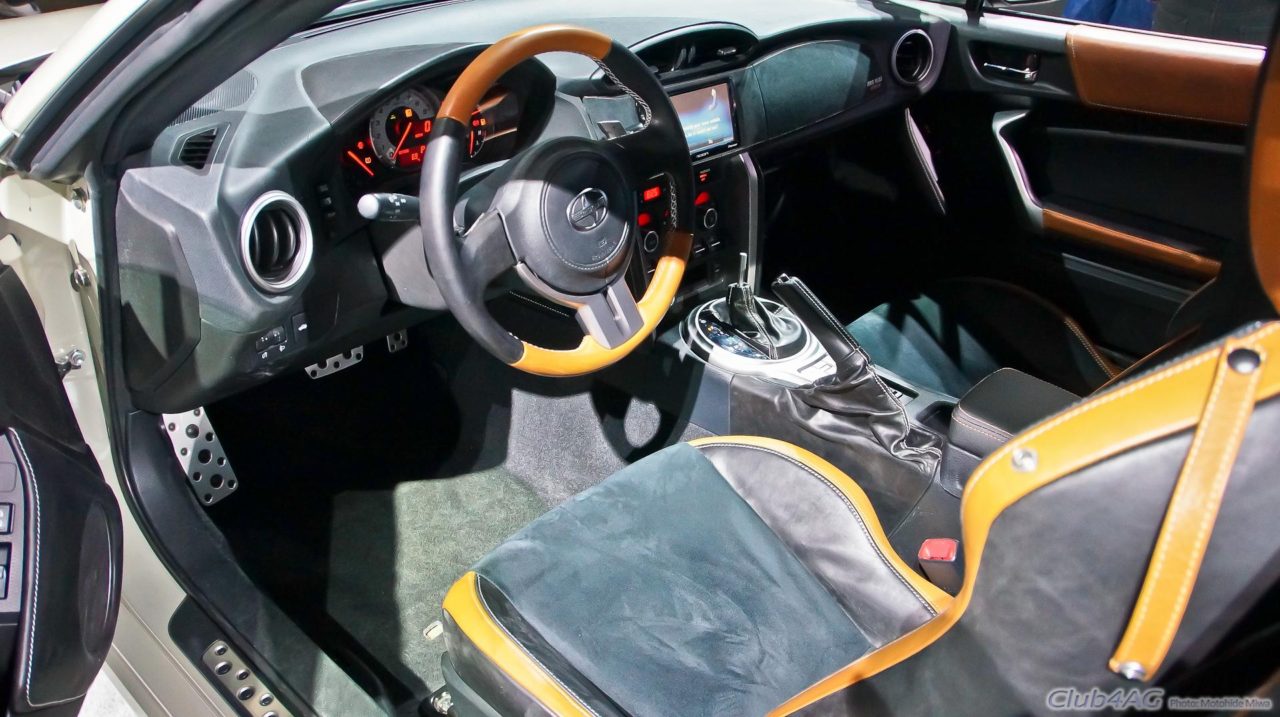 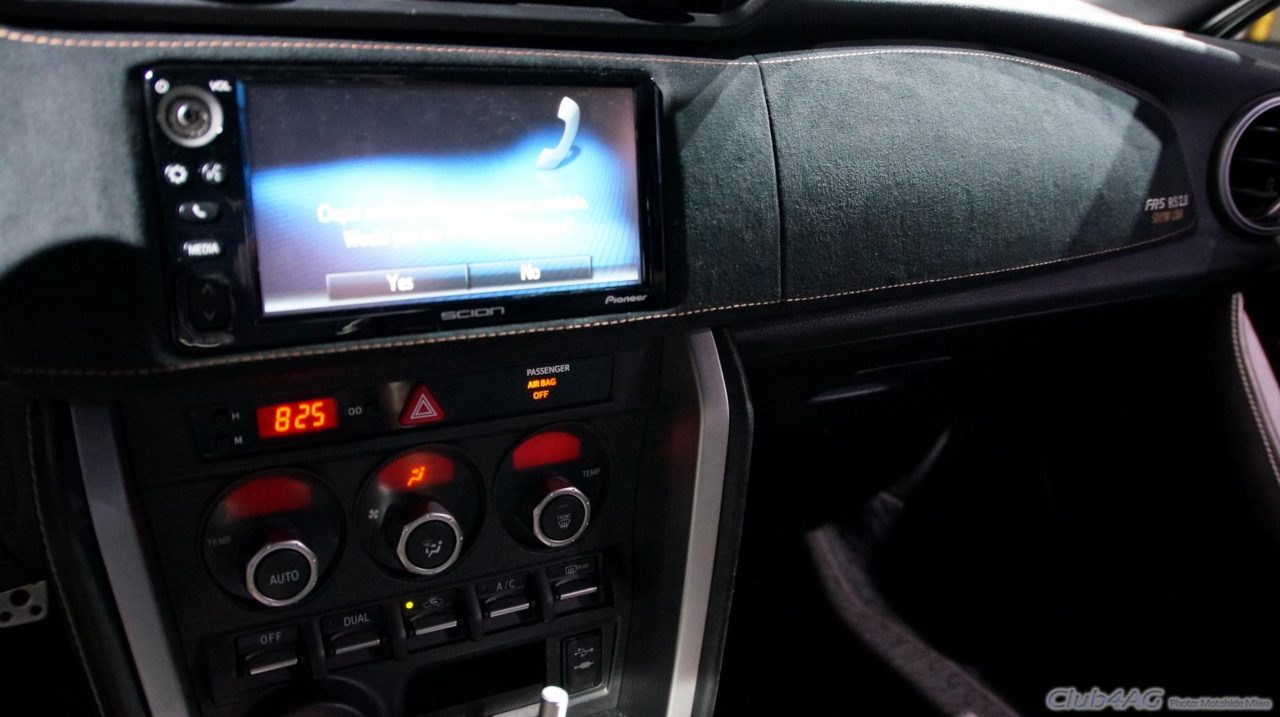 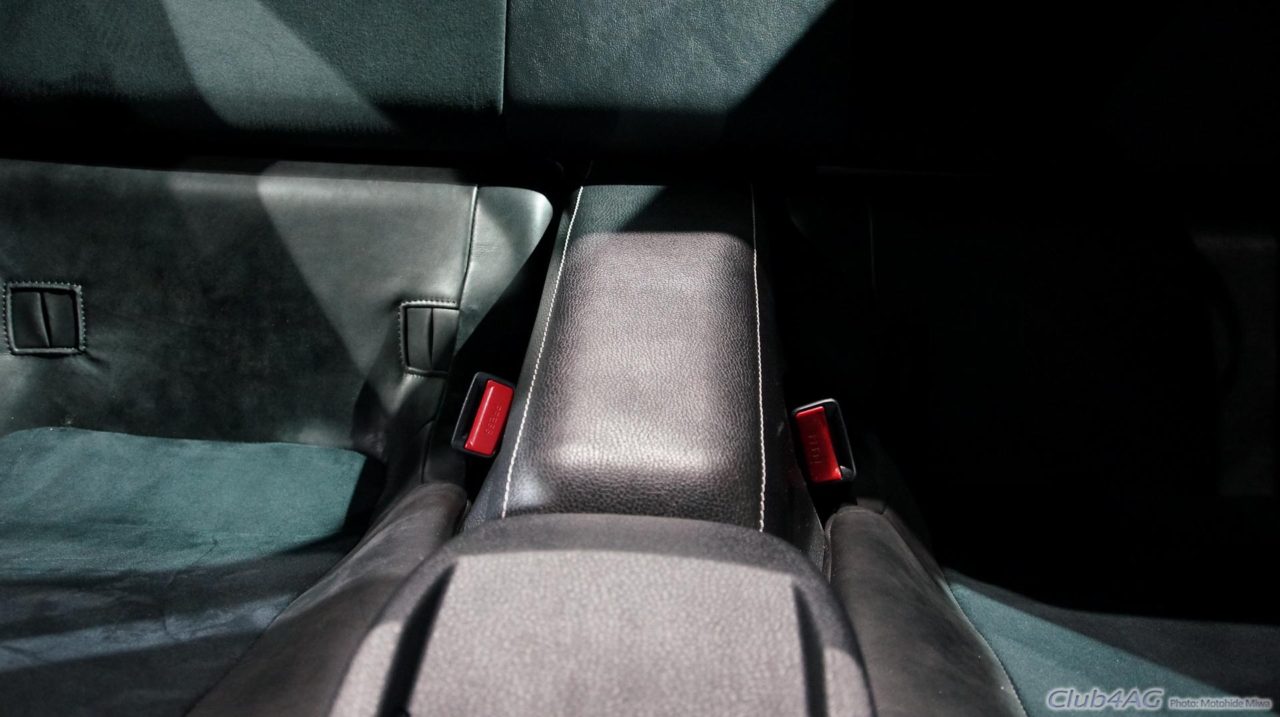 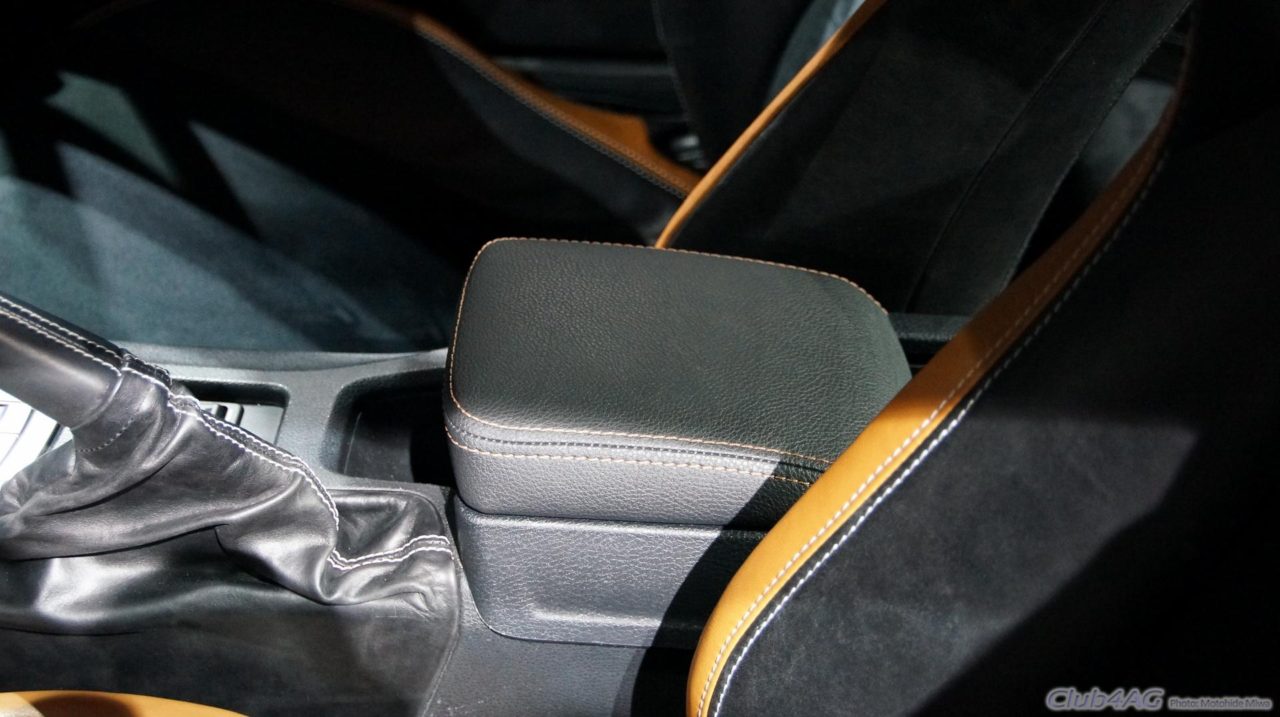 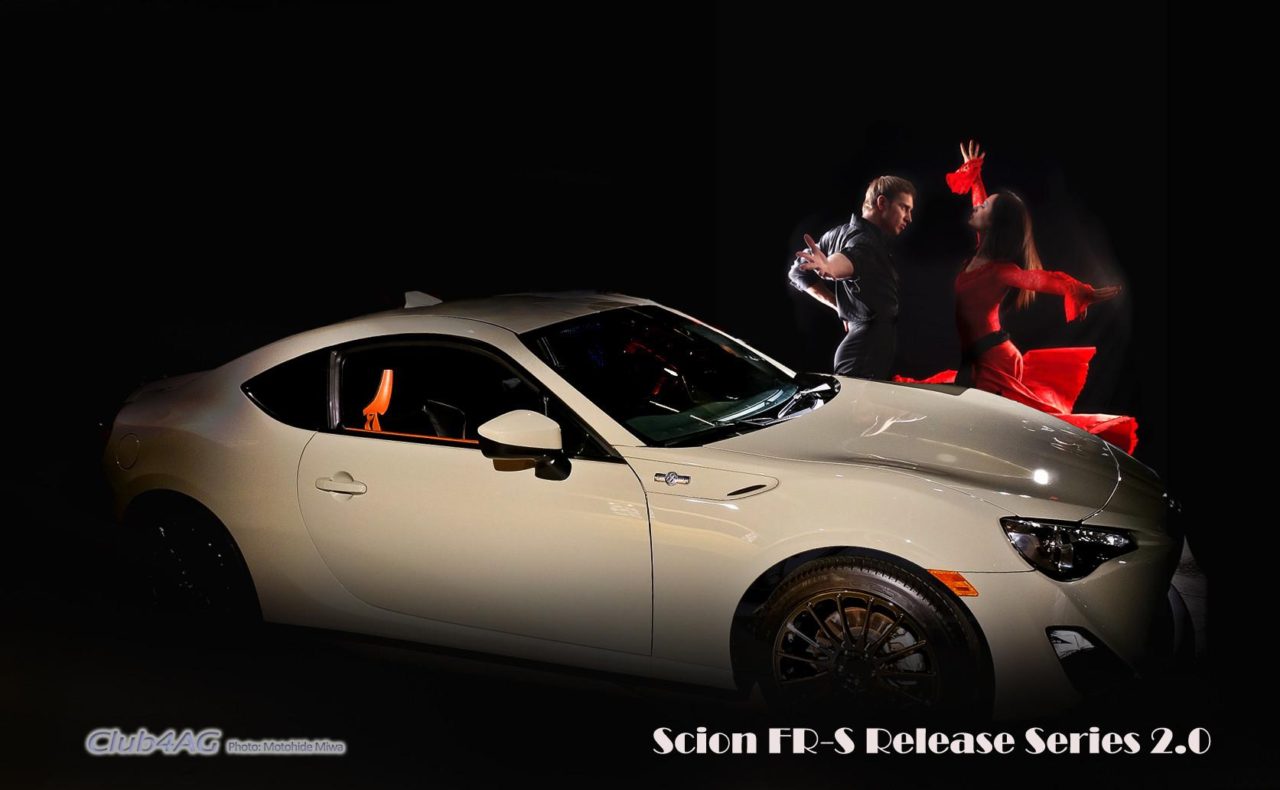 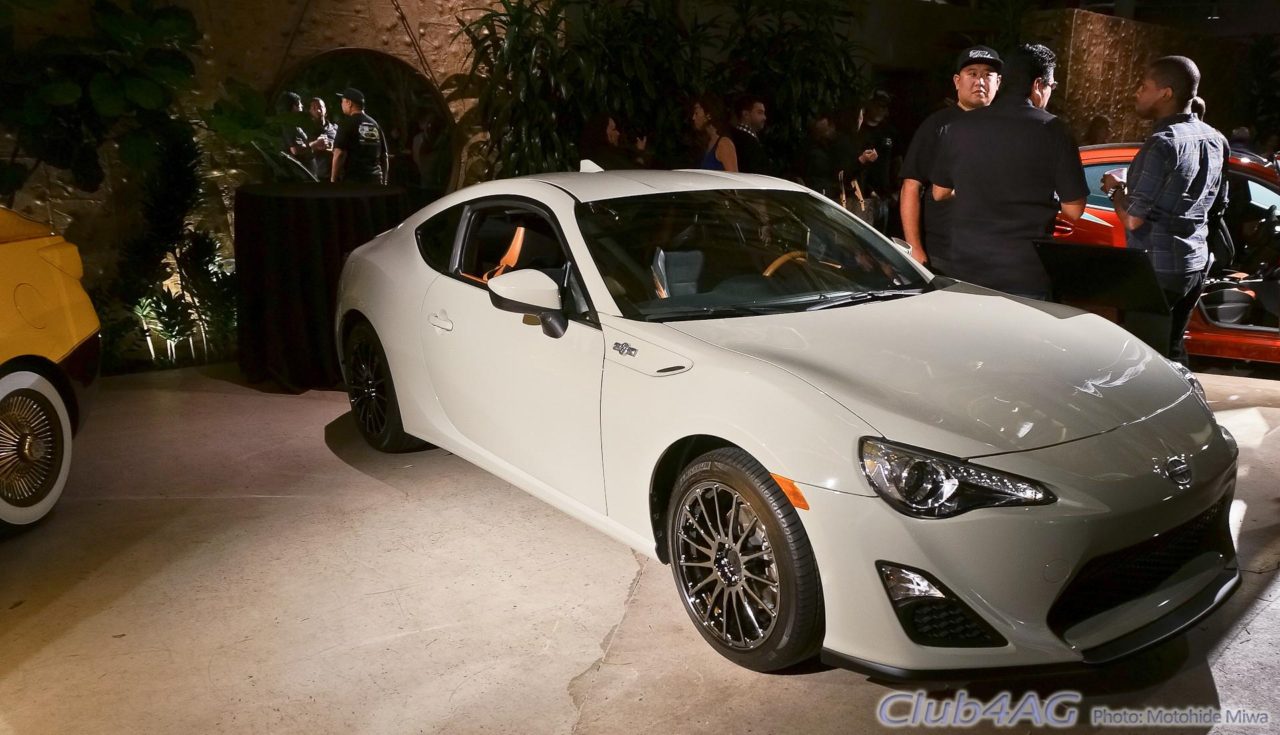 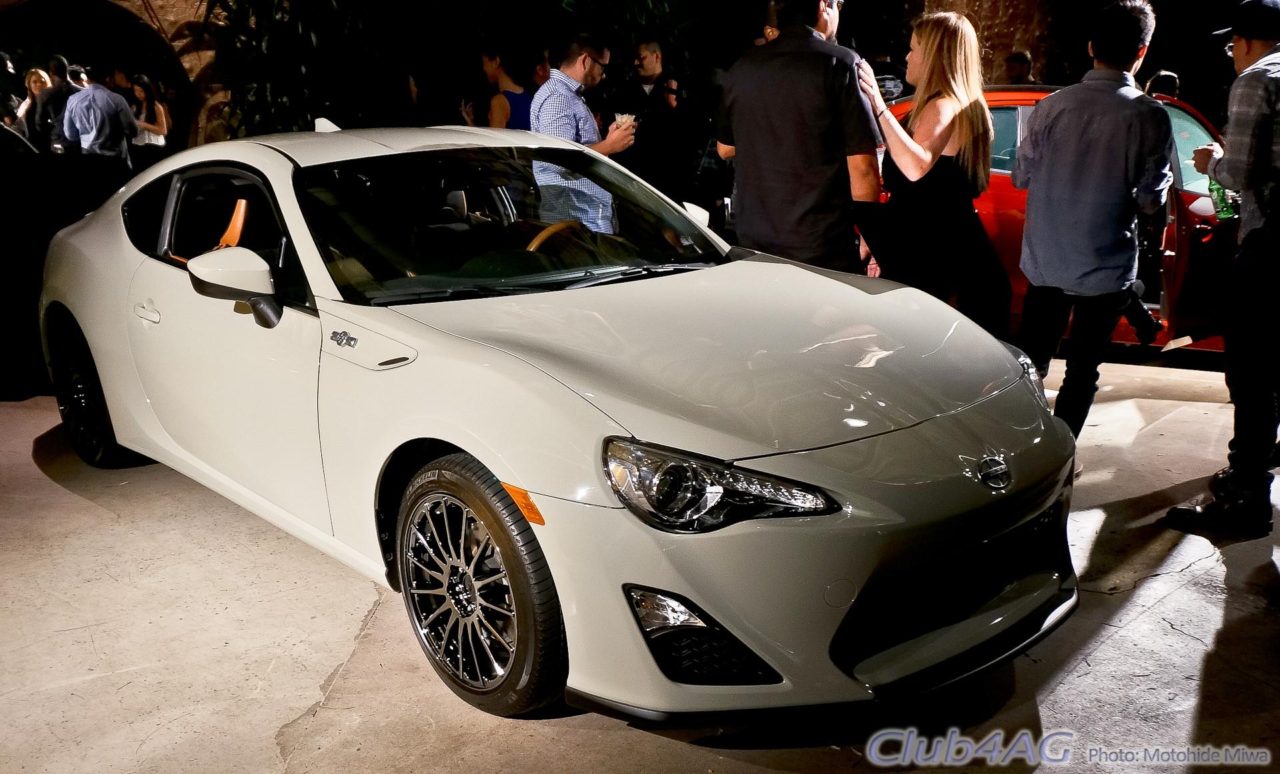 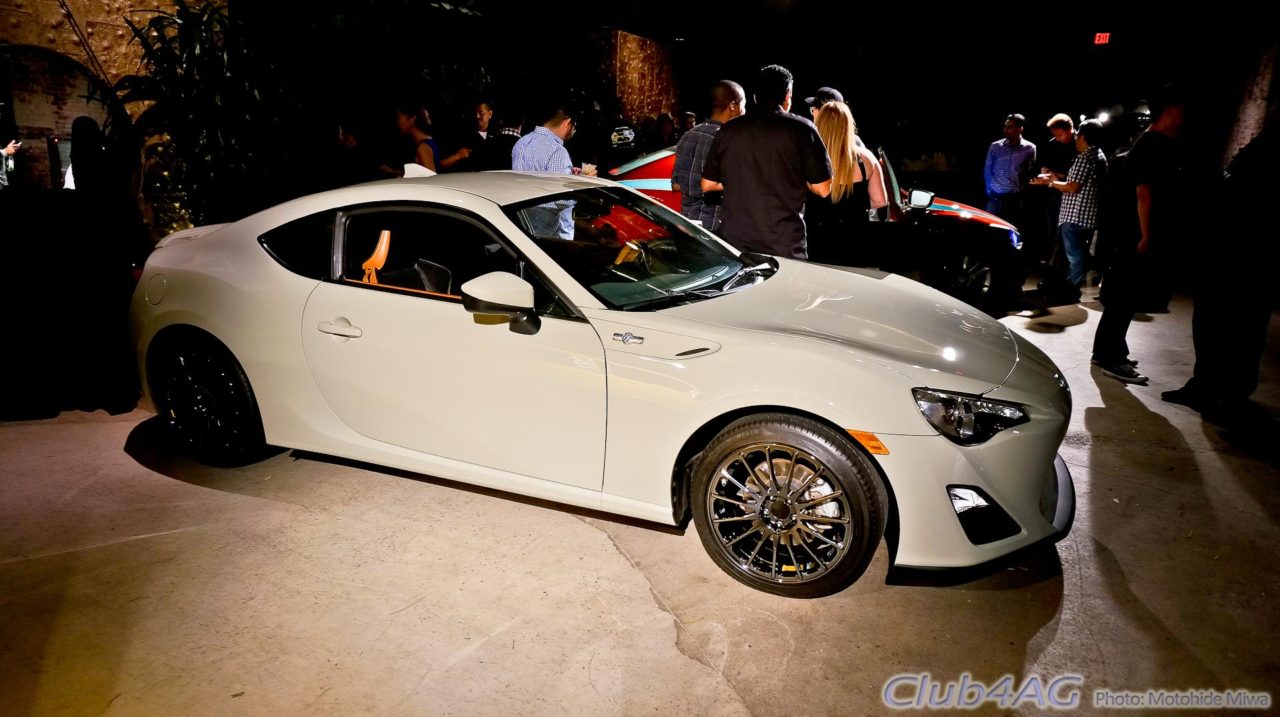 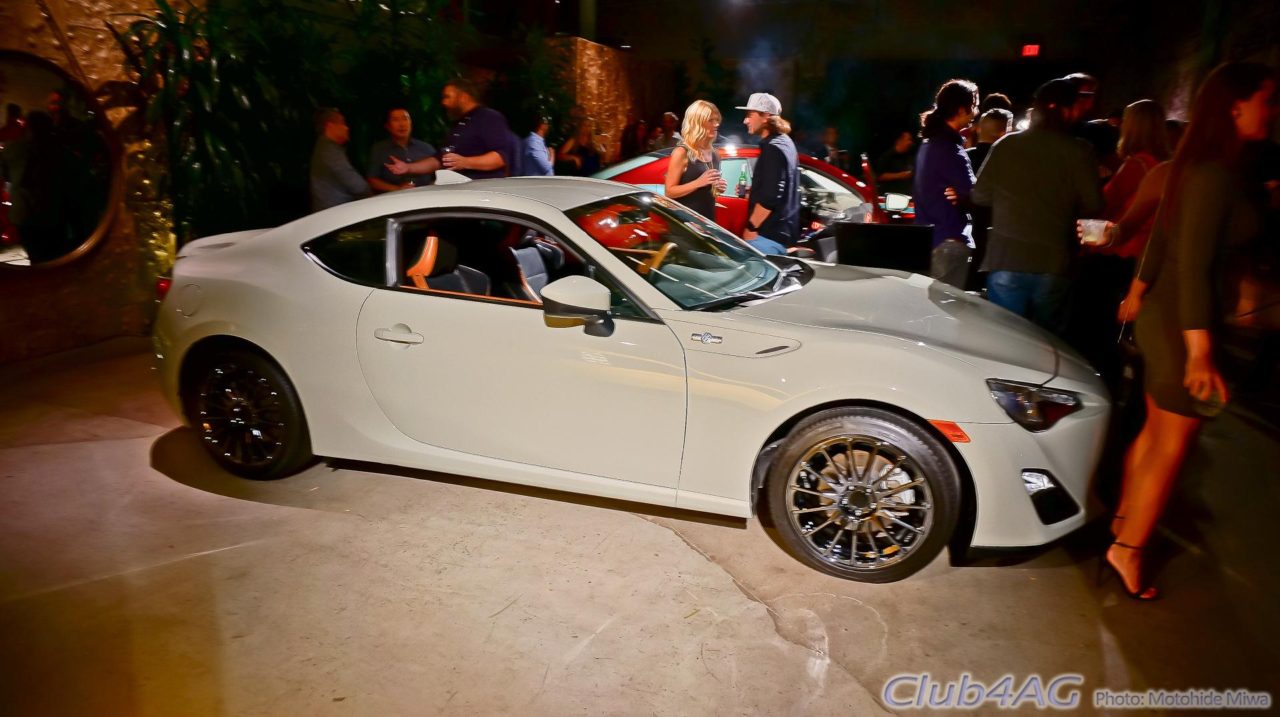 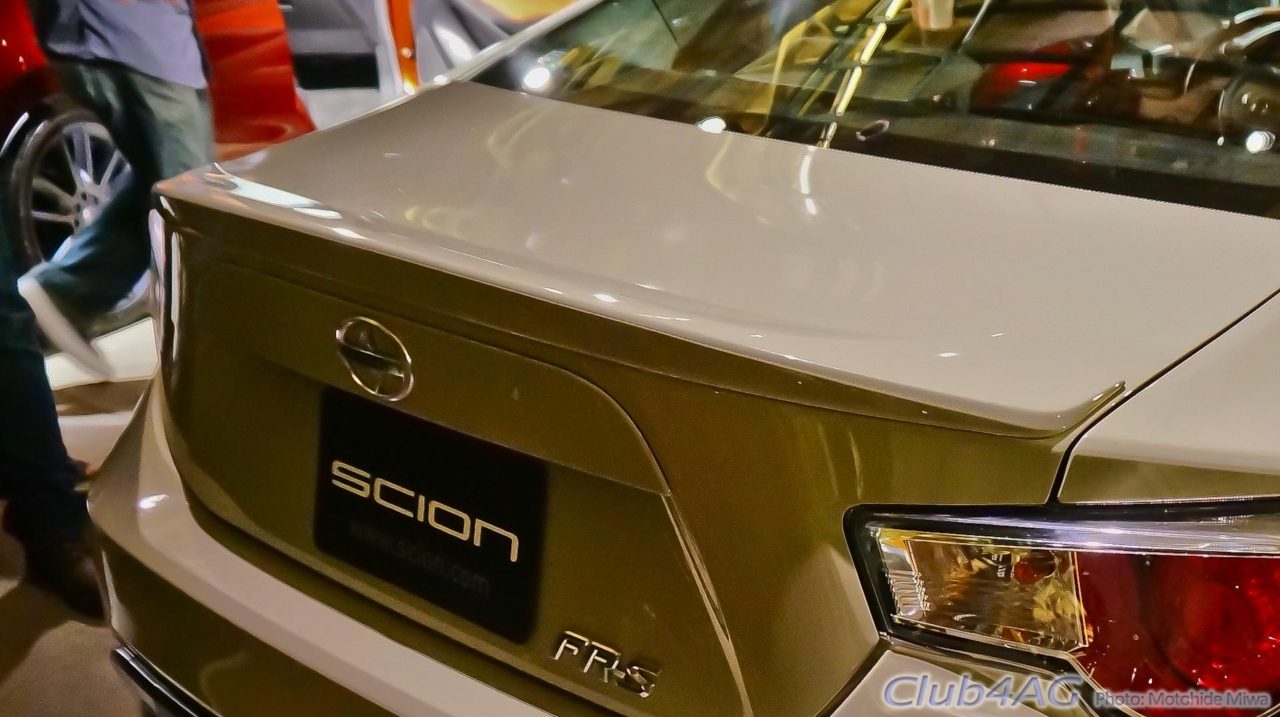 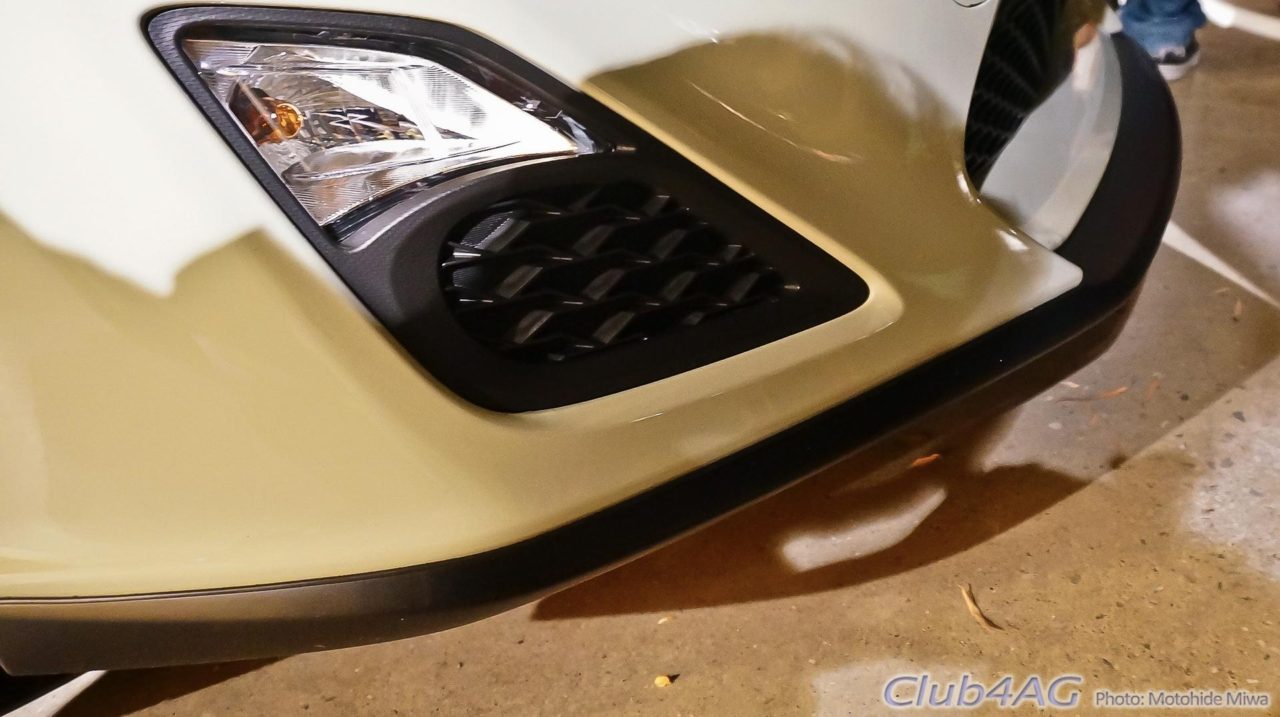 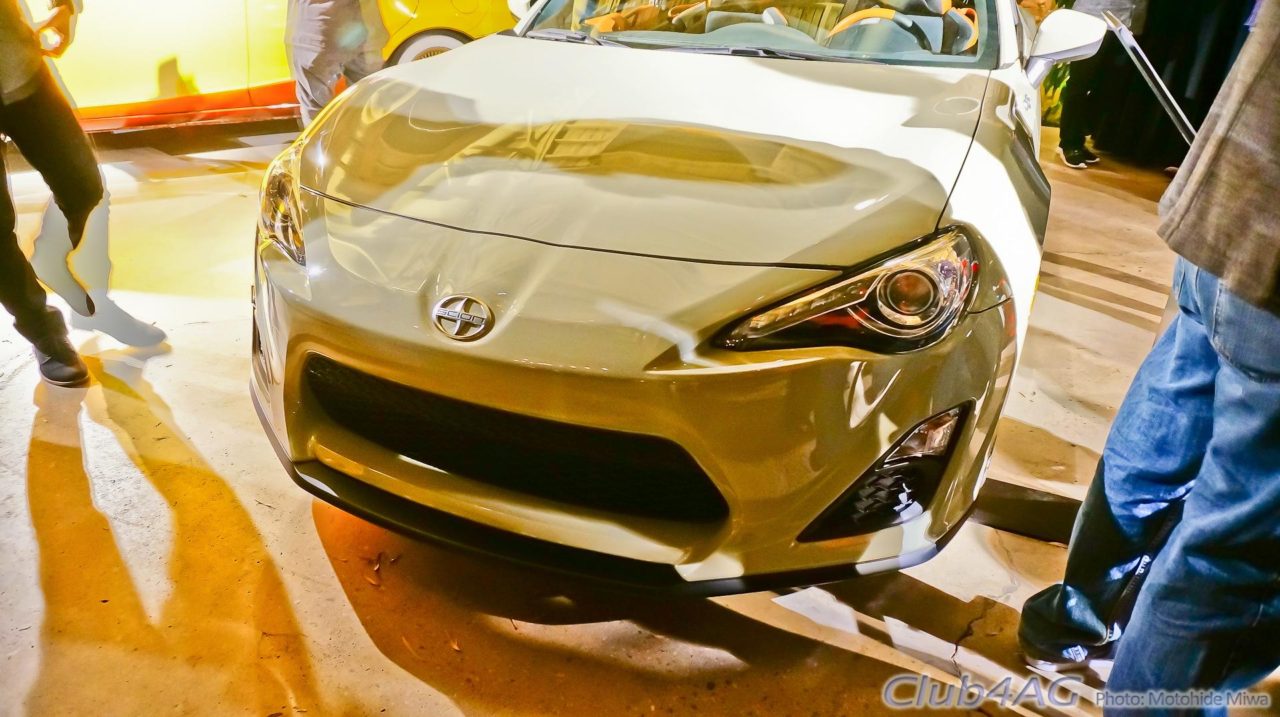 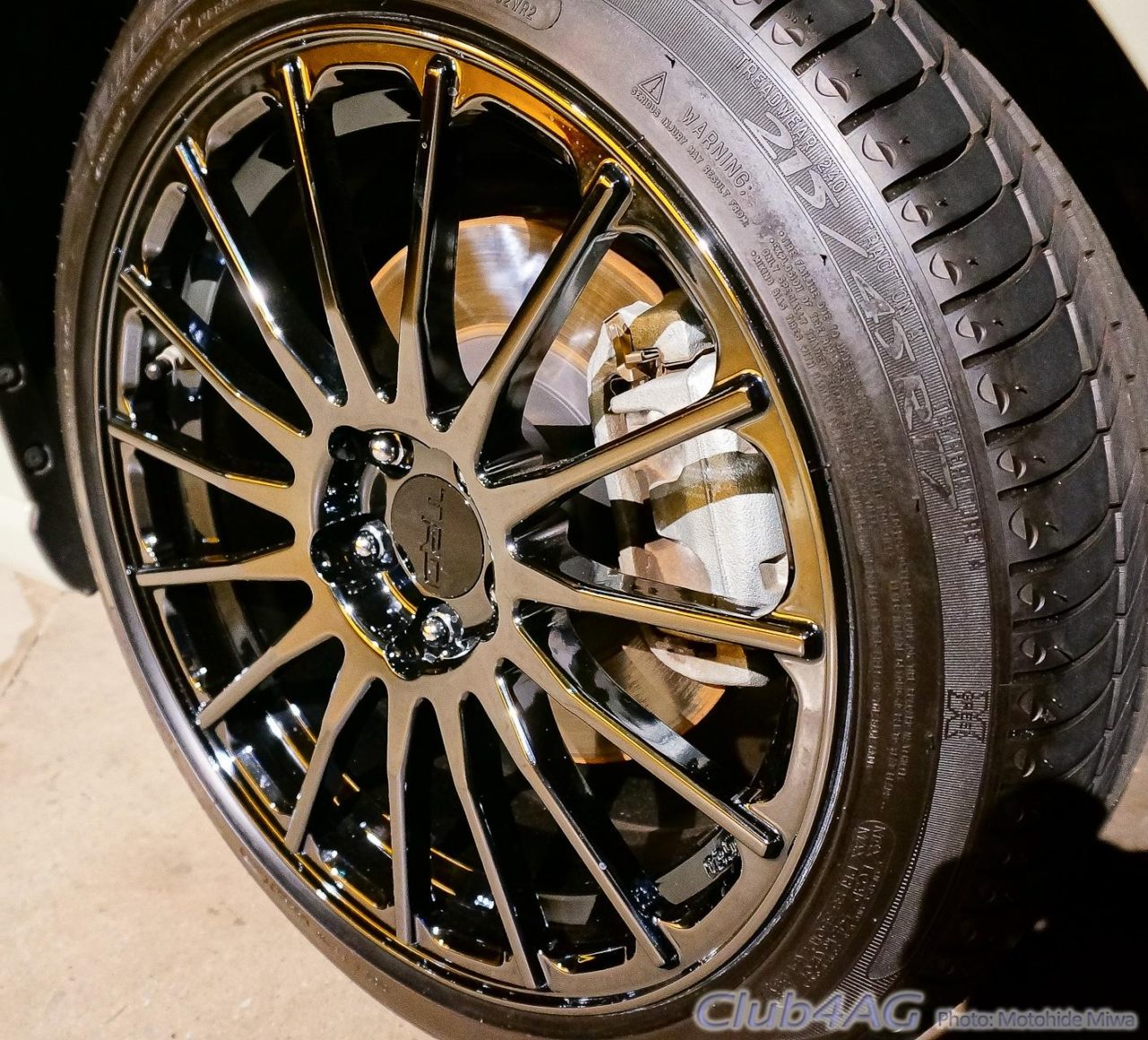 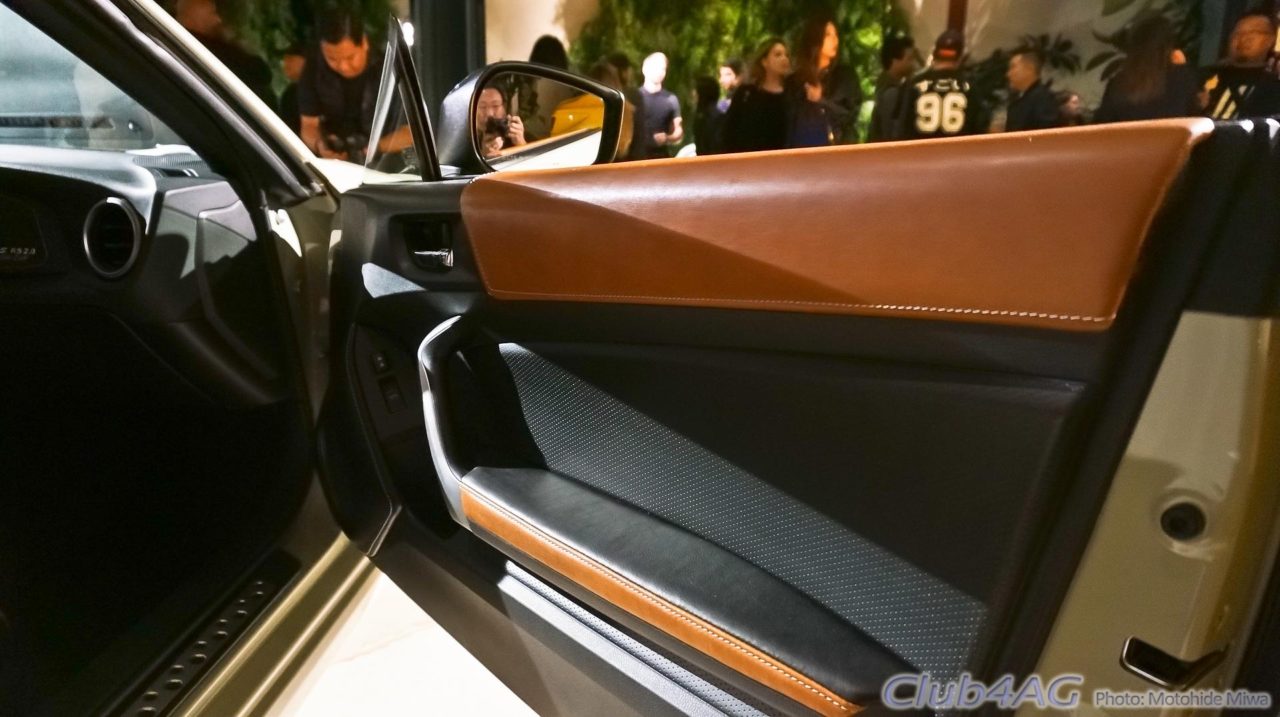 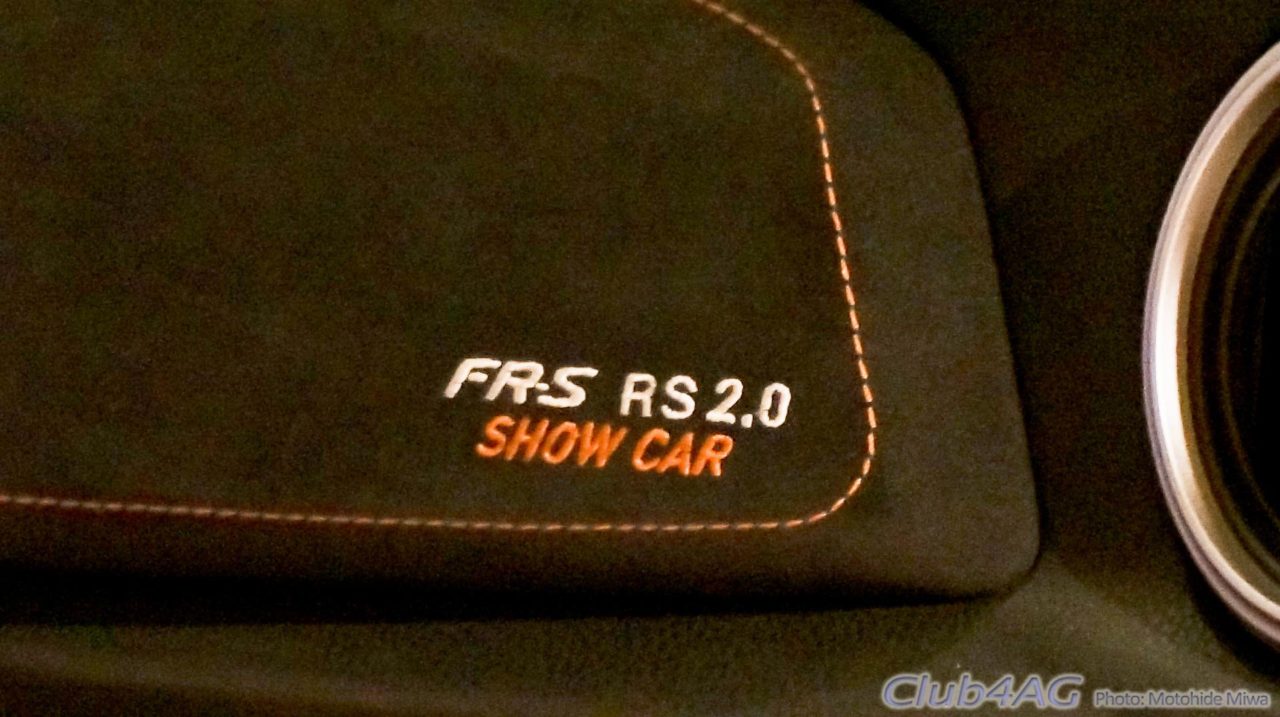 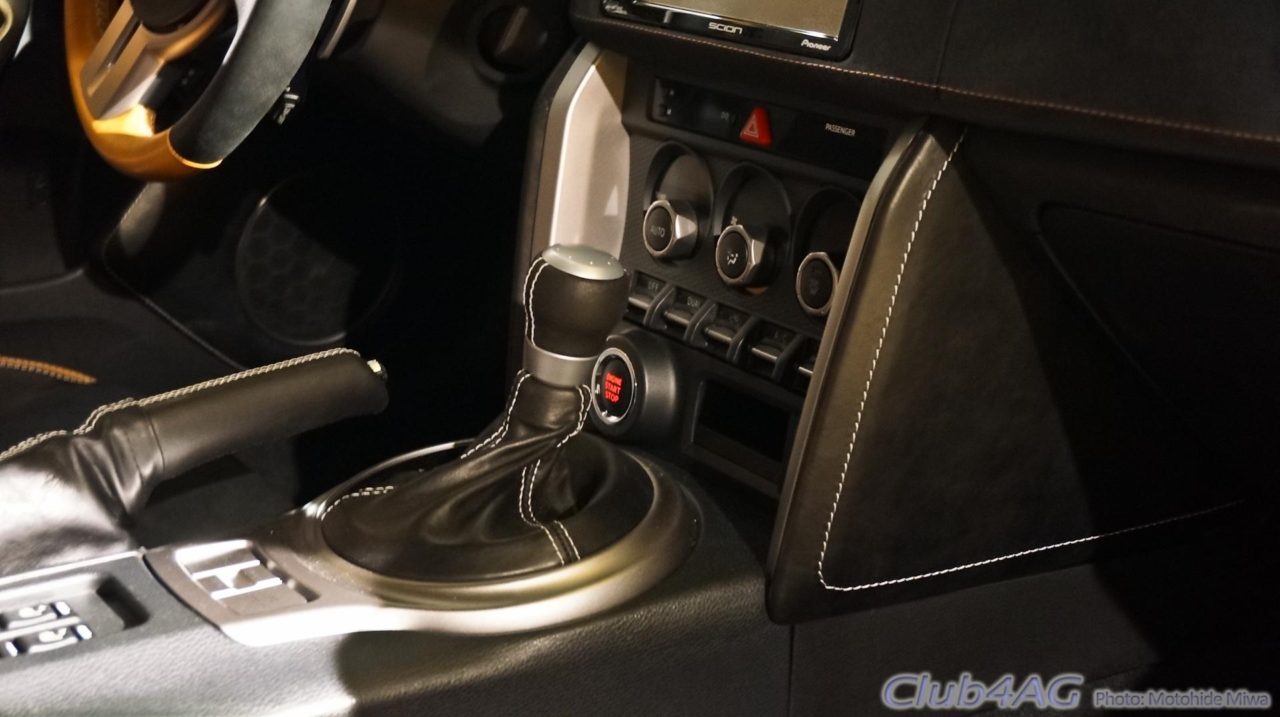 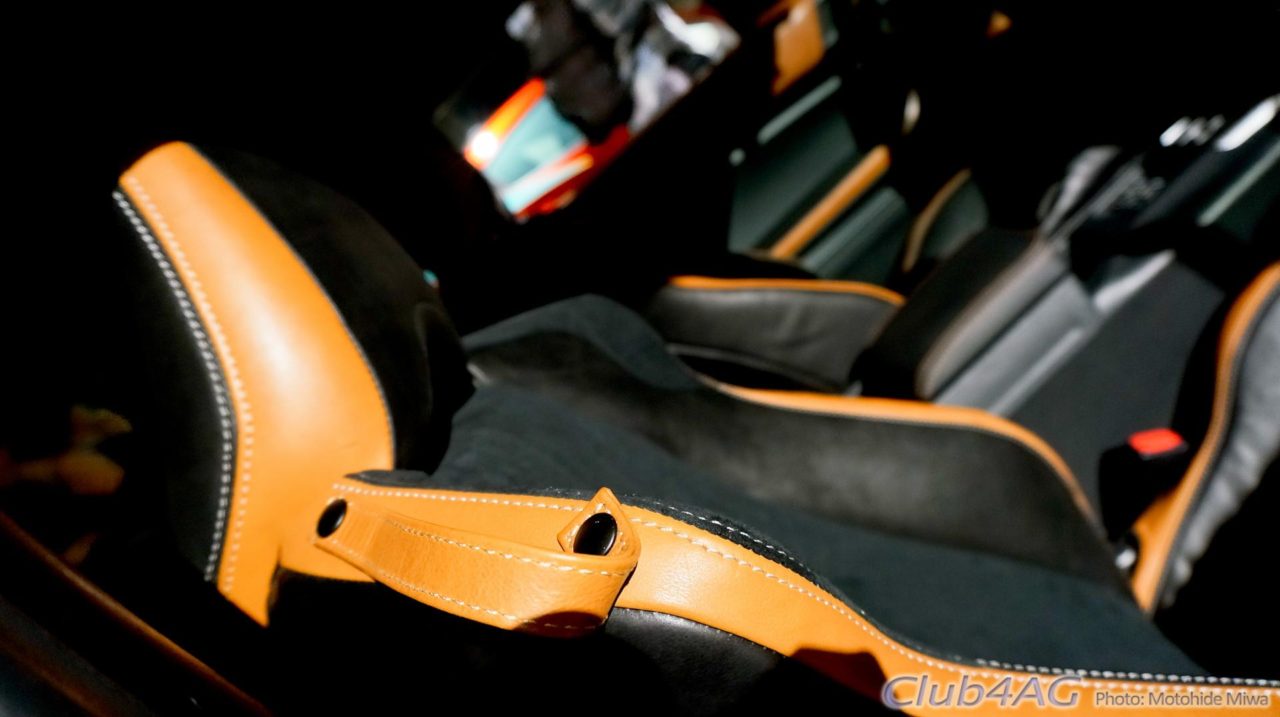 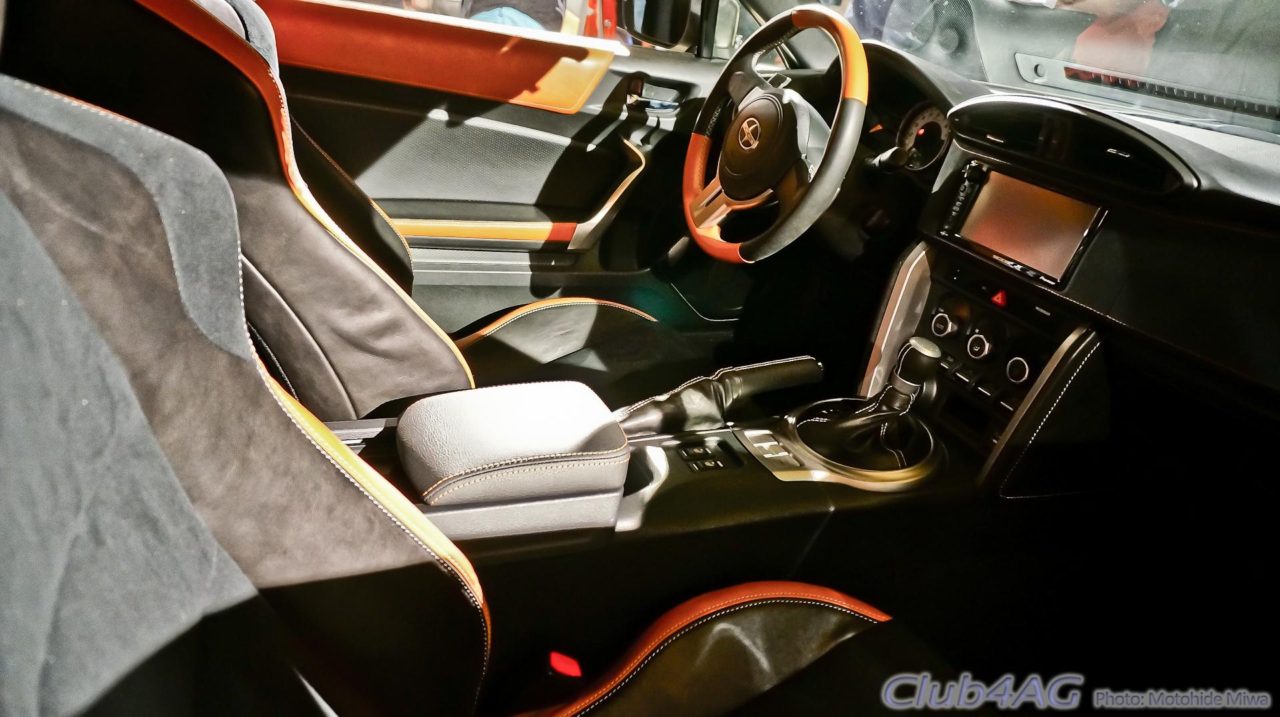 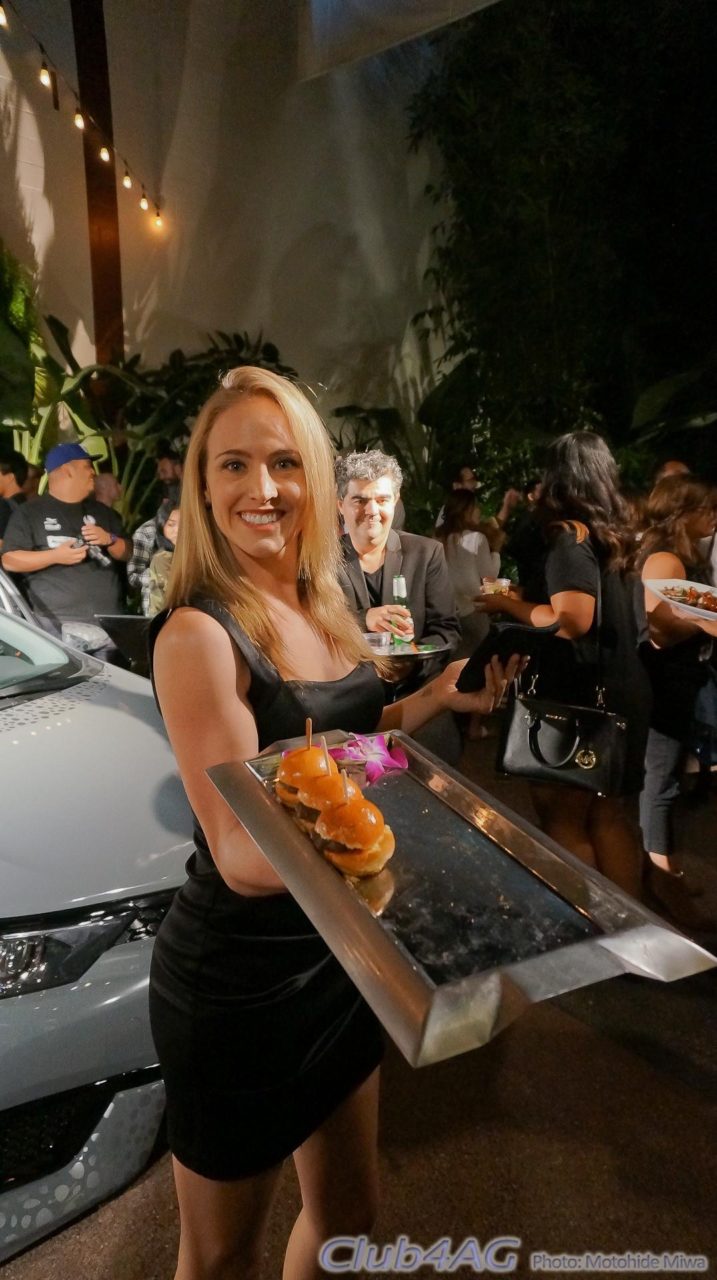 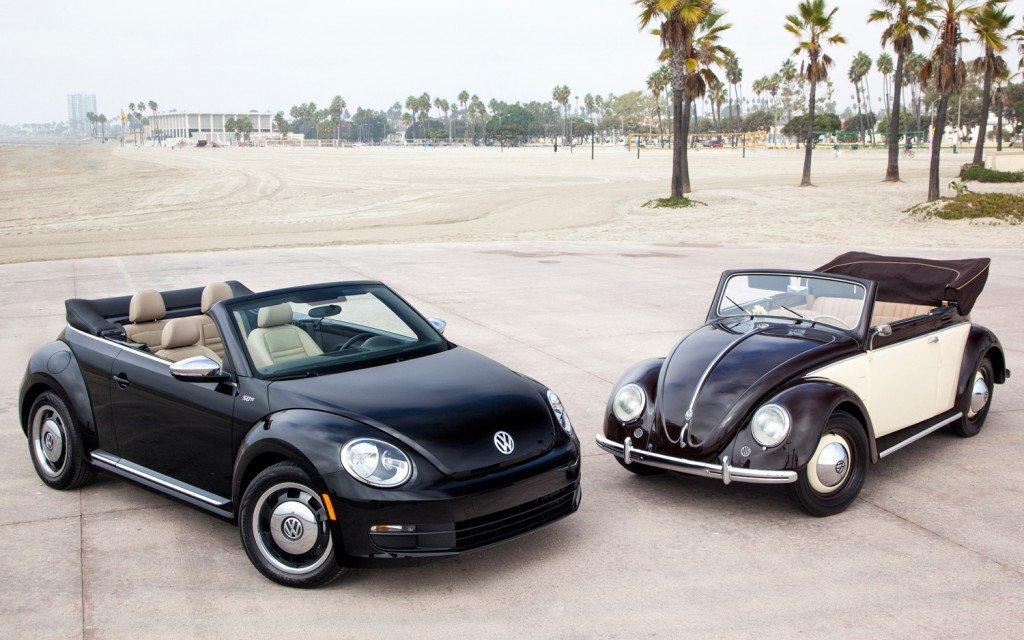 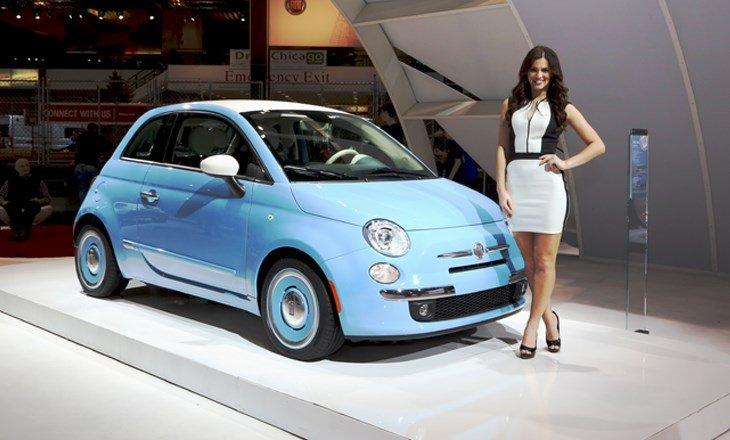 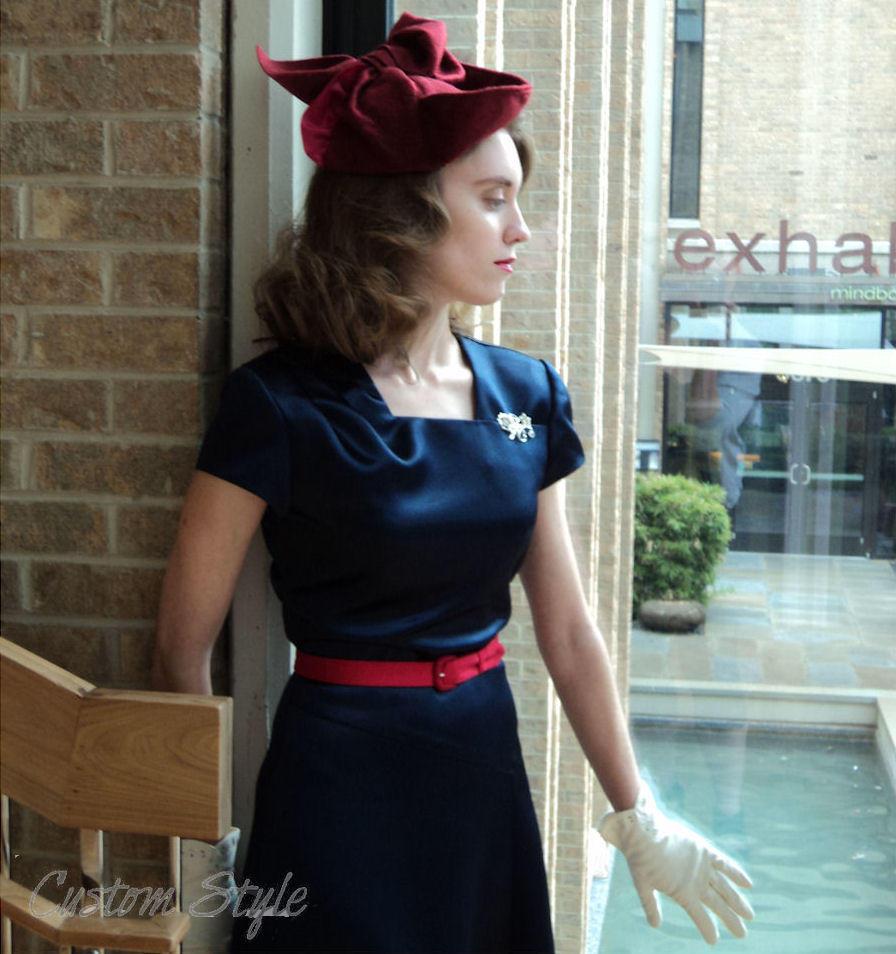 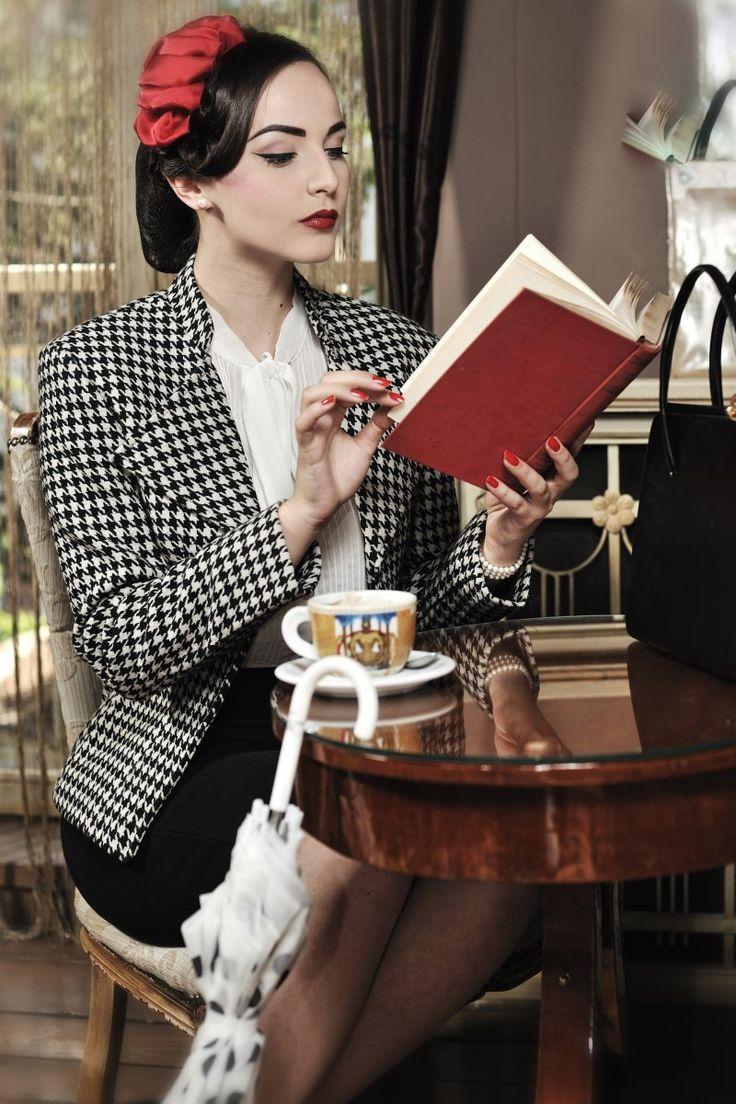 CUSCO International will be at SEMA Show, ...